And so ends my 3 week foray into teaching children. It was, overall, a good experience. I actually liked most of the kids a lot more than I had expected. There are several that I would happily adopt, and take as my own. They were well behaved, well spoken, fun energetic and everything a kid should be.

That said, there were a bunch of kids of were complete shits. But, many of them had their moments when they were adorable and/or endearing.

I helped to teach the comic books class, and I think that I really lucked out with that. The kids were creative, and excited about making their own comics, and really put a lot of energy into what they created. Some of them had the BEST superheroes, and villains, and those stories...these kids were great. One of them even made me the Clark Kent of her super hero. It was awesome, and really showed how much we touched these kids.

I admit it-there are some of those little buggers that I am going to miss. To say nothing of the amazing staff, and other teachers. Luckily, most of them will still be at SCH for next semester, so I don't have to say goodbye to them just yet. Just the kids.
xo 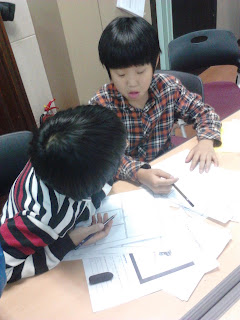 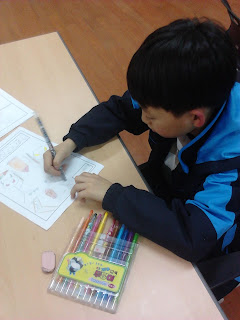 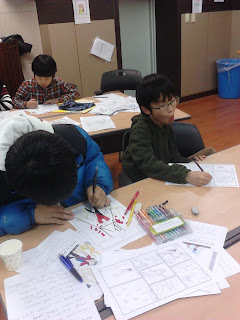 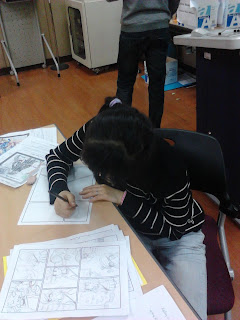 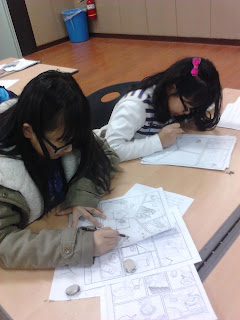 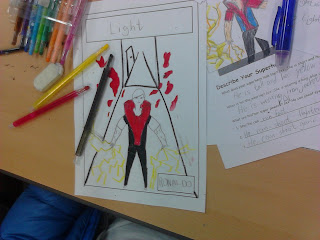 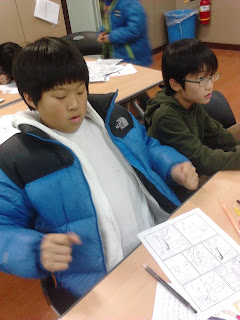