I mentioned before that one of the really cool things about loving in Vancouver is that there are oodles of free or cheap events that are all over the city. With lots and lots of different themes and events.
This past weekend, I went to the Summer Festival, presented by ARC, up at SFU. 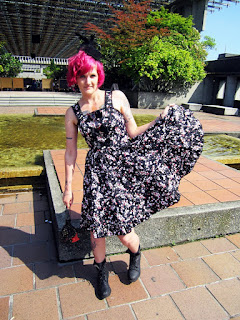 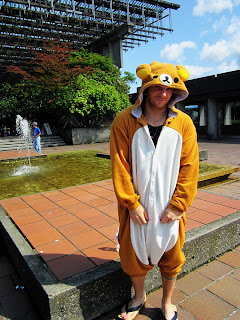 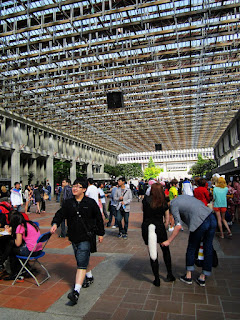 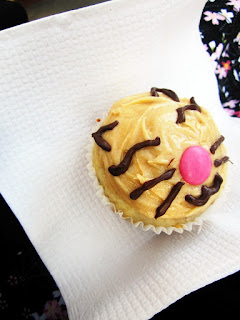 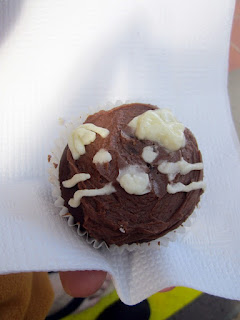 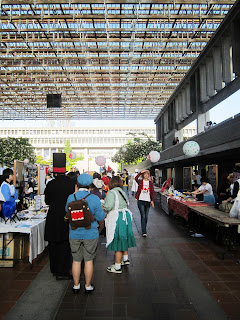 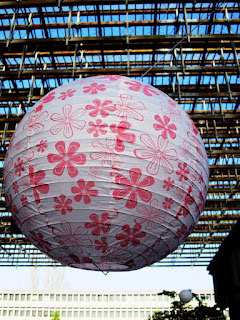 This is a lead-up kind of event for the next Anime events, including Anime Revolution, Cos and Effect and Anime Evolution. Now, originally, when I heard of anime Revolution, I thought it was the remake of anime Evolution. Apparently, and much to my dismay, I was wrong. I much MUCH prefer to go to anime Evolution-better guests, better panels, better vibe AND cheaper, which is essential to a poor student like myself. But, unfortunately, I have to go to Anime Revolution because my friend from Texas will be here specifically for the con.
It would be a dick move for me to bail out at this point.

Regardless, the Summer Festival is a sort of lead-up event, and has all sorts of games, contests, costumes and awesome food. There was also a dance, which I did not stay for. Oh, and local artists. Lots and lots of local artists, which is one of the main reasons I went. Some of the artists who do webcomics which I habitually read were present at the festival. Namely the girls over at Always Raining here. Which you should check out because it is awesome. And adorable.

The vibe was awesome, people had a good time, I had some super yummy cupcakes, and I got to see my husband in a bear suit. I also got to wear my awesome cute dress I got when I was in Japan. Huzzah!