Seriously, you guys. I ate like a sugar coated queen while I was in San Francisco. If there was lots of sugar, icing, pretty colours, or fondant, you better believe i was all over that. I totally gave the fat kid in me the delicious treats it desperately wanted.

First up, at the Pier 39, there was this ADORABLE little cupcake place, that had cronuts. This was my first time hearing about a cronut (croissant/donut) and I admit, I was a little wary. I stuck with a normal ol' cupcake, that was to die for. I did, however, get to try to cronut, as my friend was willing to let me try a piece of hers. I must say, it was quite delightful! 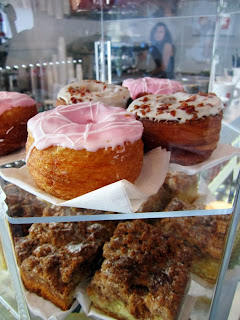 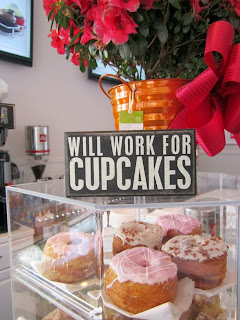 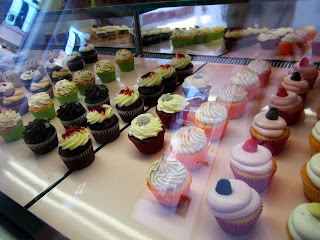 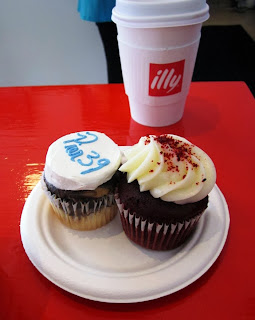 There was also this little macaroon/cupcake place that was near our friends hotel (Hotel Nikko), and, every time I walked by the shop, I had to stop myself from running in and buying everything. It all looked so yummy! I really wanted to get a macaroon AND a cupcake, but, when I finally did give into temptation, they were all out of macaroons. I settled for the tiramisu cupcake, which I highly recommend. 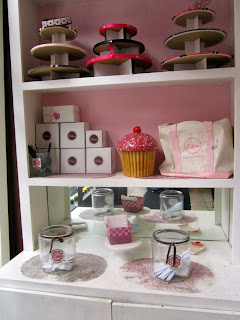 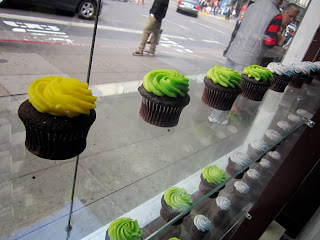 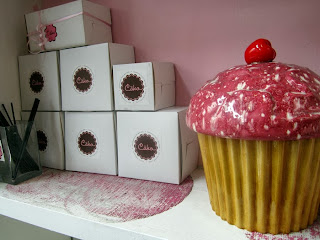 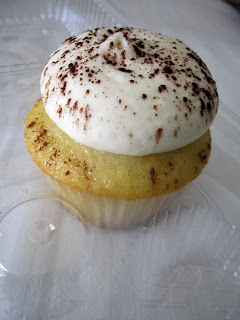 Finally, while we were at the California Academy of Science, we stopped at the very legit cafe that was in the building, and, while getting our dinner, I snuck a little cupcake on my tray. It was a chocolate caramel cupcake, and, wow, super tasty!
As I'm sure you're starting to notice, I LOVE cupcakes. Frankly, I've never met a cupcake I haven't liked. <3 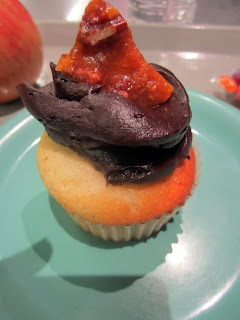 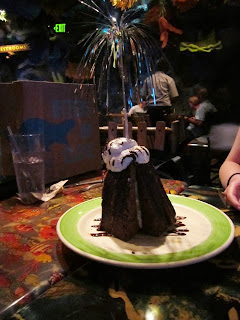 The take away? I love sweets!