It's that time again!

Nothing special for anyone else, but it was my wedding anniversary yesterday (the 1st). This marks three years married, and neither of us dead, maimed or divorced. I call that a win.
Hell, I've already got most Hollywood celebrities beat out. 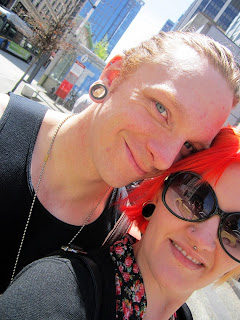 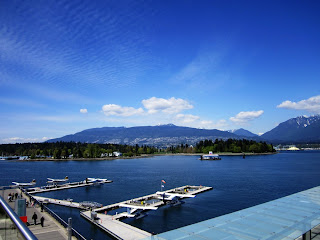 We also finally found all the Olympic stuff from the Vancouver Olympics a few years ago. First time seeing it all. We sorta missed the Olympics, as we rented out our apartment, and got a free trip to Cuba out of the deal. It was pretty amazing. Maybe I'll post those photos later.
And, interesting story here! The orca was made by Douglas Coupland, Vancouver author and digital artist. He's the guy who wrote Generation X, and coined the term 'McJob". I have written several papers on his works, and incidentally saw him do a reading of one of his books, The Gum Thief, back when I lived in Ontario. Now, this is funny because when I saw him read, I didn't really know any of his works. Okay, so, maybe just a sad story. Whatever. 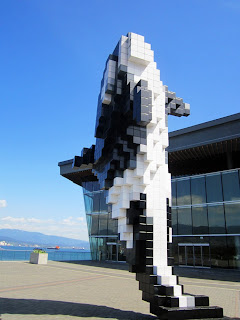 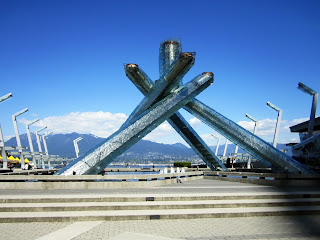 After our walk, we had some home cooked dinner, watched some anime; had a workout together and watched The Avengers, in preparation for watching Ironman 3 this Friday. Already bought tickets, and are meeting up with friends there! Super excited. 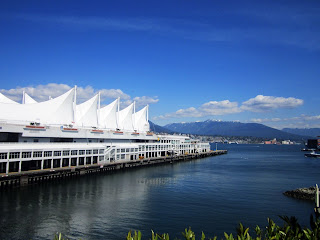 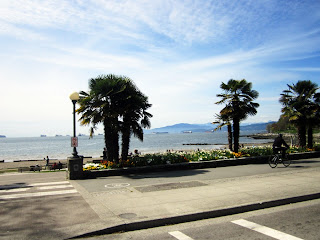