Wow, has it been a busy month! And it is just going to get busier, before it gets better. But, that's cool. I'll do a point form thing of what I've been up to in the next post, but, this time, I had some friends come and visit!

They have visited before, but this time, they stayed longer (a bit) and we were not just at the Comic Con.

We tried to go and do the Grouse Grind, but the damn thing wasn't open for the season yet. For serious, I felt so stupid bringing them up there, and then failing in our mission.
Oh well, the views and walk that we did do was great. 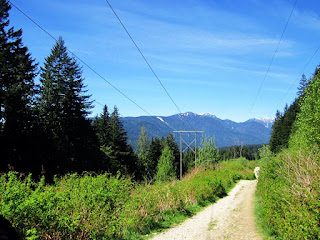 After that failed event, we went for a walk around Stanley Park, and specifically the Beaver Dam. It was weird, there were no chickadees out for feeding, which is one of the main reasons we went out there. There were some cranes and wood ducks about though, and that was pretty cool. Not into being fed, mind you, but cool. 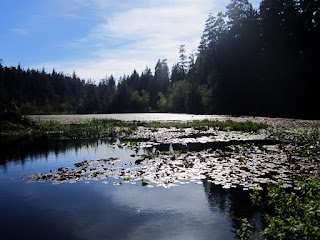 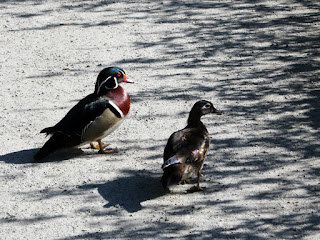 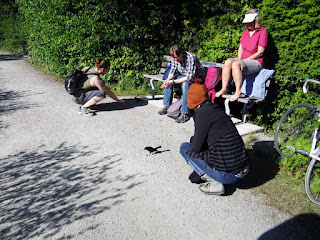 We also did some walking around the beach, and got to see some baby geese, and other awesome Vancouver type shit. We also walked around the Rose gardens, which had many flowers already in bloom-mostly tulips. There was also a really cool bee hive, set up an an initiative for supporting the bee populations to ensure the pollination of the flowers in the gardens. It was pretty science-y. 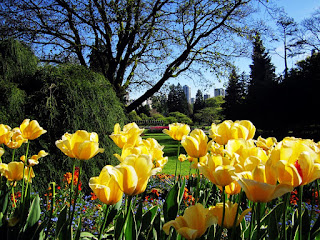 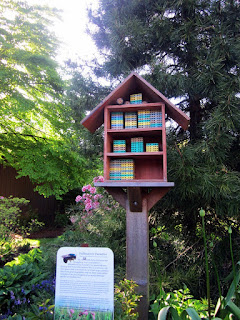 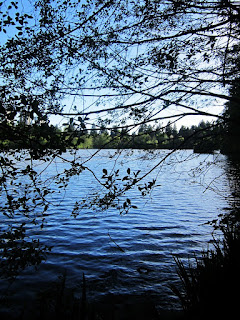 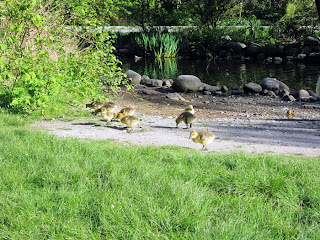 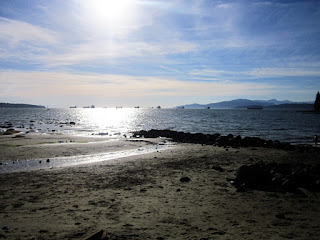 We finished the evening with a pretty solid dinner at Capstone, which you may remember from my previous post about fondue. It was the same place, but they changed the fruits and veggies that came with the cheese and chocolate a little, and added some extra other things-like ice cream! Seriously, this place is amazing. So tasty, and surprisingly filling. This filled 4 of us, after a long day of walking. 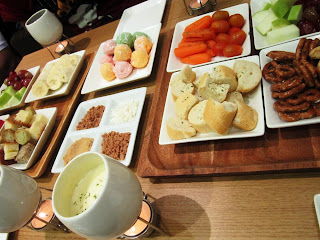