Seattle day of out and aboutness!

As mentioned, we went out like tourists on the second day of our trip to Seattle. This was all, basically, planned, so there was no horrible disappointments with this at all.
We weren't really sure what we wanted to do, but decided that all the cool stuff we haven't seen was near the Space needle, so that's where we went! 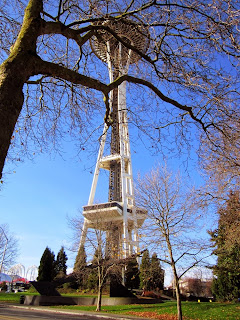 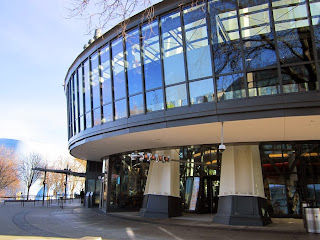 It was a BEAUTIFUL day out, and we walked around the gardens and area that surrounds the space needle. We didn't actually go up the tower, because our friends apartment (from last post) was actually higher, and had a better view. And I'm cheap like that. 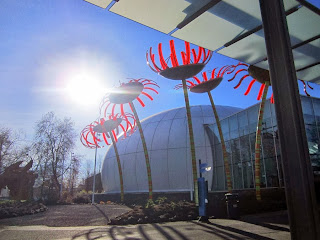 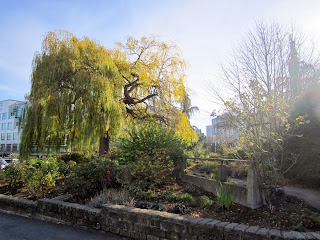 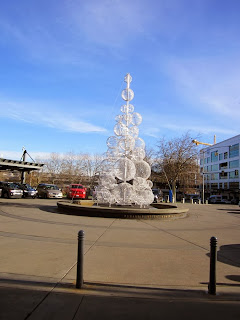 So, instead of the needle, we went to the EMP museum, which is all about music, pop culture and sci-fi. They also had an AWESOME fantasy section that is all limited time and stuff. If you like any of those things mentioned, then the EMP museum is a MUST to see when in Seattle. Seriously, we were there for HOURS. Total nerd for that kind of thing, mind you. I won't/can't post all the pictures, because I took SO many, but here are some of the choice ones from each section of the EMP. 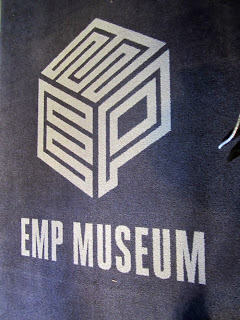 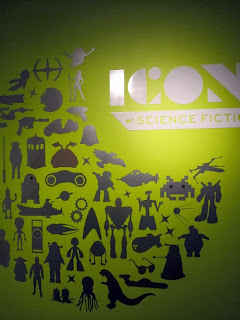 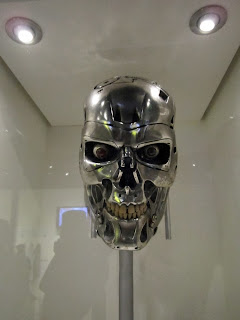 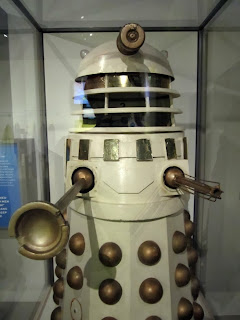 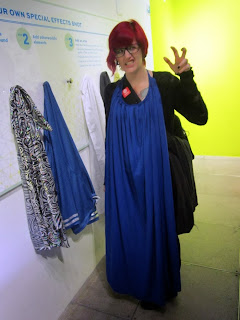 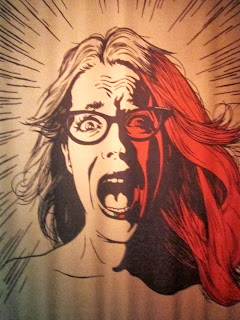 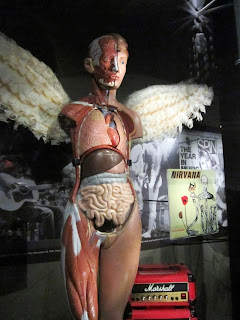 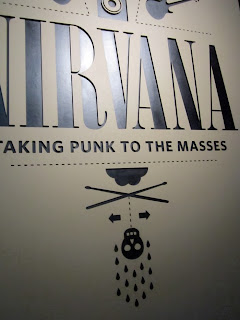 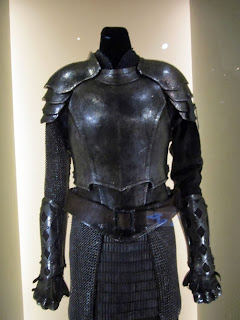 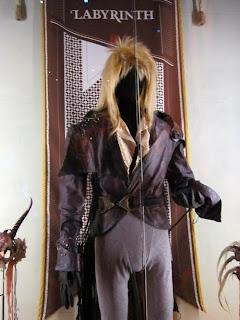 It was a lot of fun, and they even had a student price, which was hella awesome. I love it when places have student prices. I mean, seriously, I pay SO much for tuition and books and stuff, that it's nice to save a little money when I can. Sure, I could just stay inside like a hermit, but, where's the fun in that?

Before leaving Seattle, we went up this one HUGE tower, that had one of those rooftop things with a view. When i remember the name, I'll add it, but, until then, you can just enjoy the same view that I did. 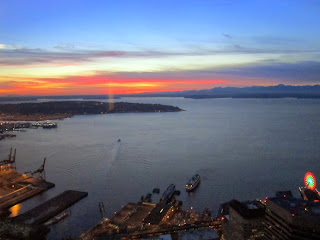 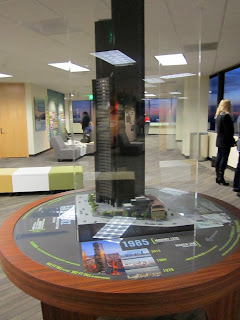 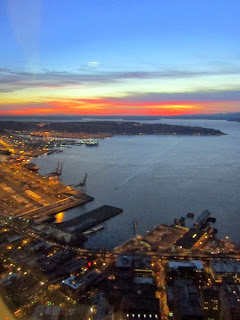 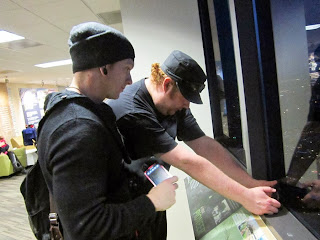 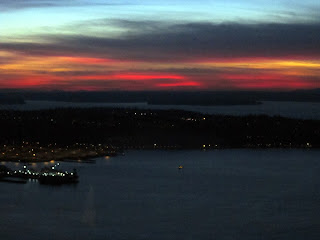