Hey guys, this SHOULD be my last post about the holidays in Ontario, but there may be a photo post sometime later, if I decide to throw in some filler when I get swamped with school work (which I'm actively fighting against).

I'll start with some of the fun things I got either from shopping trips around Ontario and Toronto, and some of the stuff I got from Christmas. I should also mention, again, that I am a pretty big nerd, and I am not ashamed at all. And, for any internet trolls who feel the need to refer to me as some 'fake gamer girl', I freely admit that I don't game anymore. So, sure. Bring it. 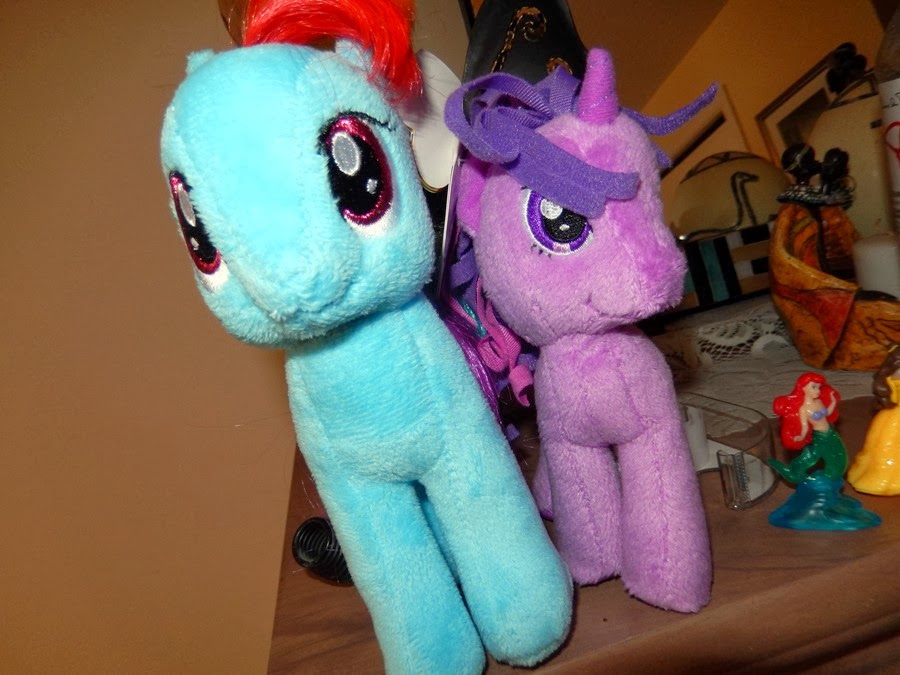 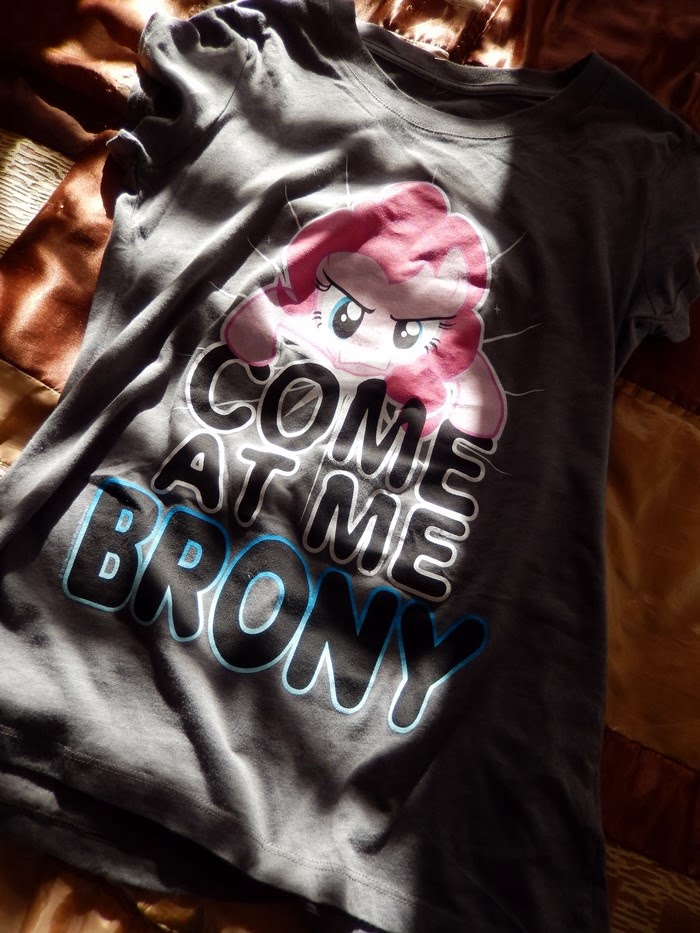 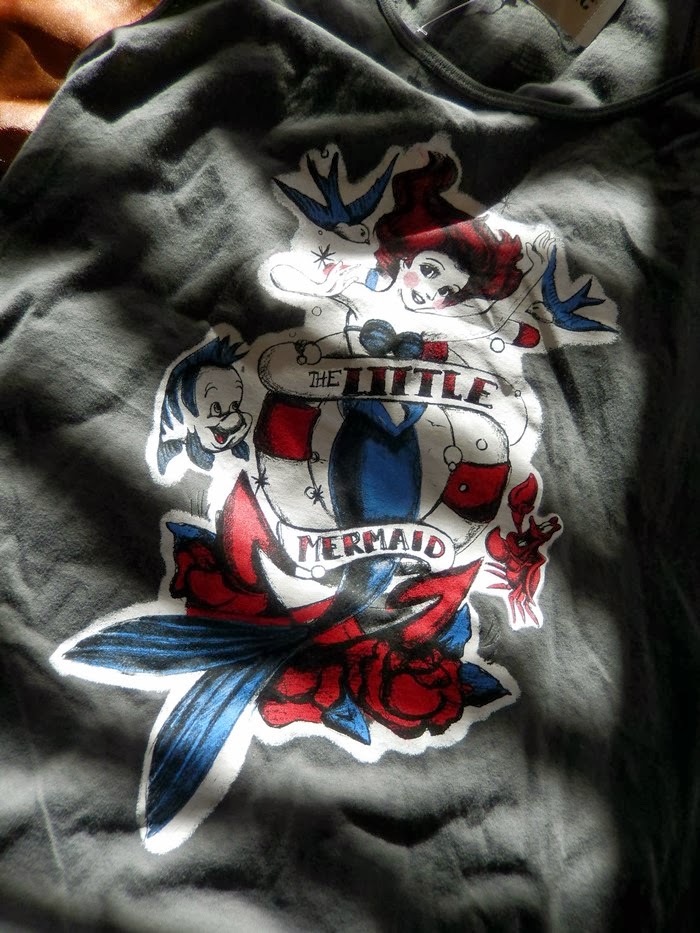 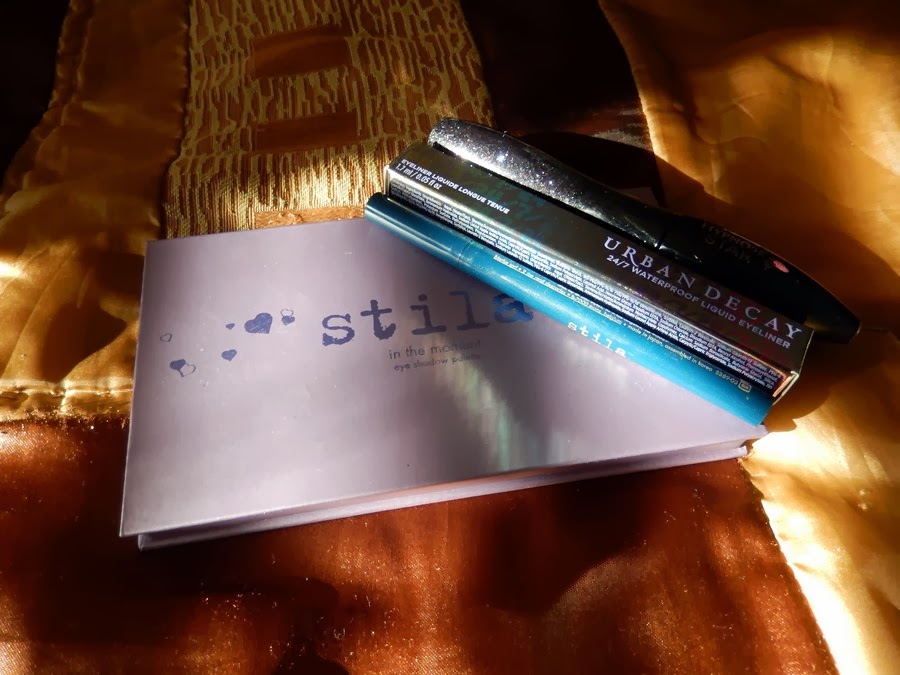 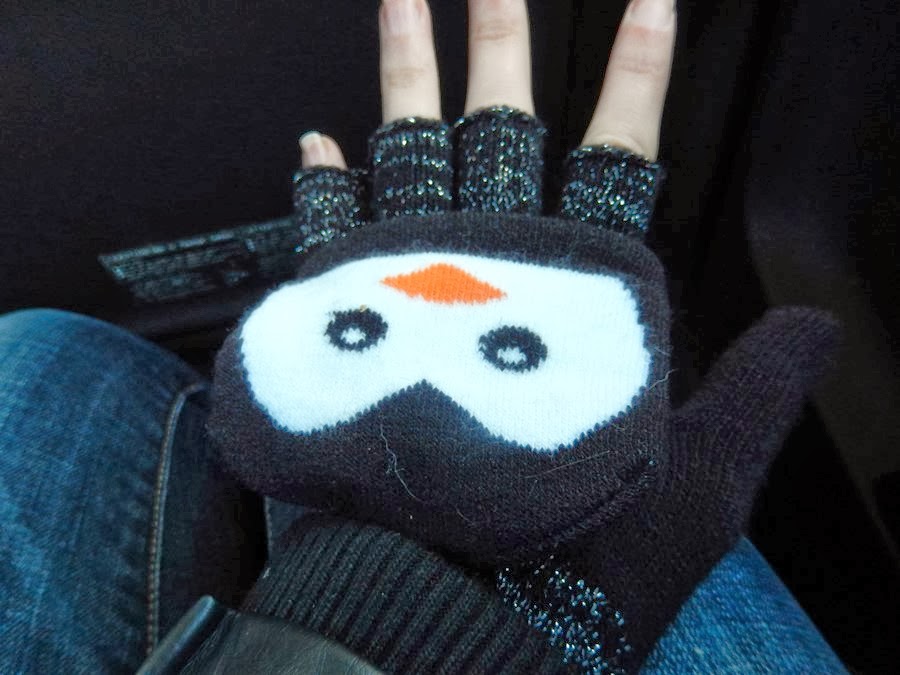 I also got a fun Tardis mug, that I have a really hard time drinking out of ( is there a trick to drinking out of something square?) as well as a lightsaber that was hella fun to get on the plane. The flight guy that checked us in loved it though. 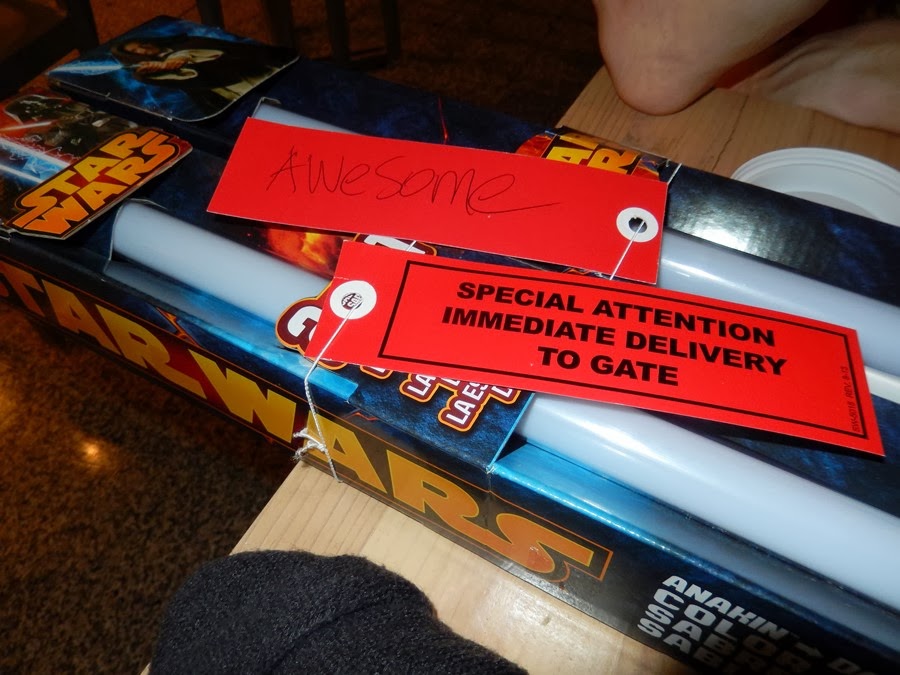 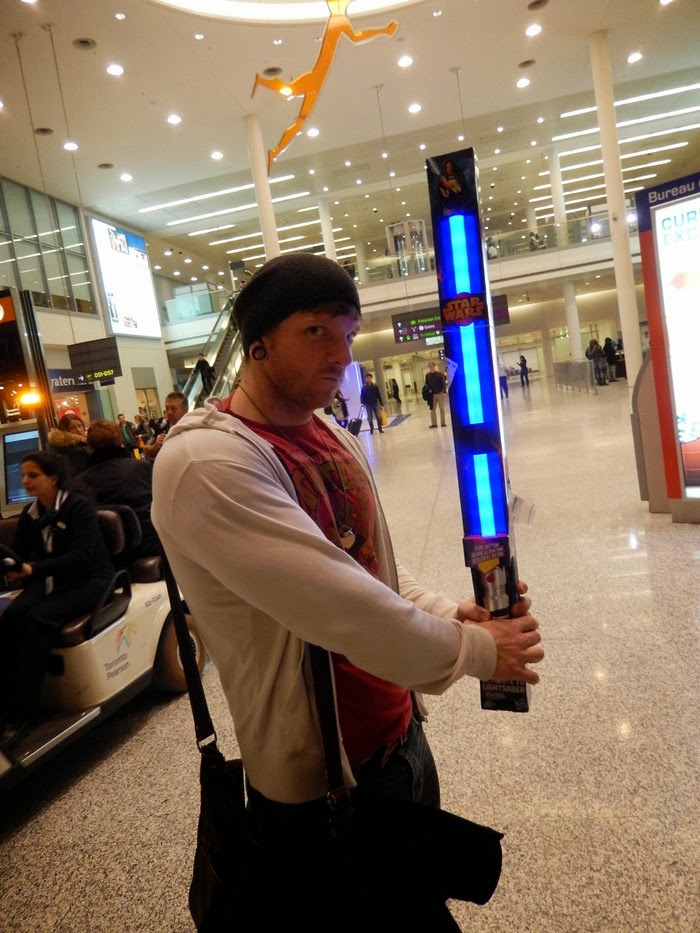 So, clearly, I got some pretty badass stuff while I was there. I got a bunch more stuff, including a camera, clothing, The Last Unicorn DVD (which I'm sure stoked about) and a charitable donation to a child in Africa. Apparently, the hubs and I got her a piglet, which is really cool. When I finally make it to Africa, my mom wants us to see if we can find the girl they "adopted", but I think it might be hard, since World Vision only gives an approximate area in which to find her village. We'll see though. It would be hella cool to find my so called adopted sister. Or, that's what my mom calls her.

Speaking of my mom...she has a tendency to collect random knick-nacks. And, sometimes, I like looking at them. Actually, they are all pretty neat. My family has some pretty weird things they like, and then blend them together into some weird Buddhist-African-pop culture thing. It's just as weird as it sounds, but it works. 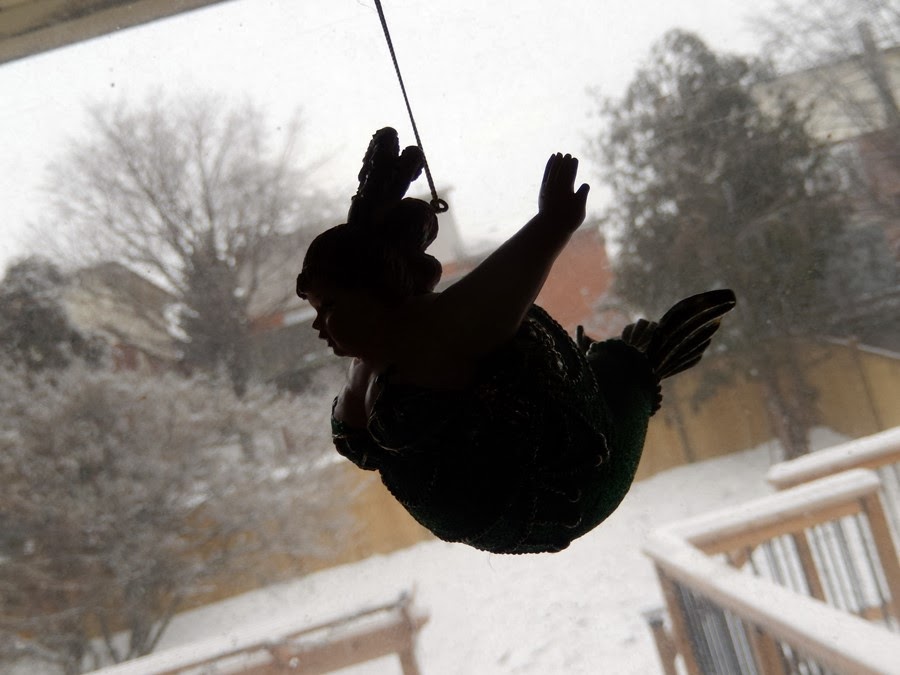 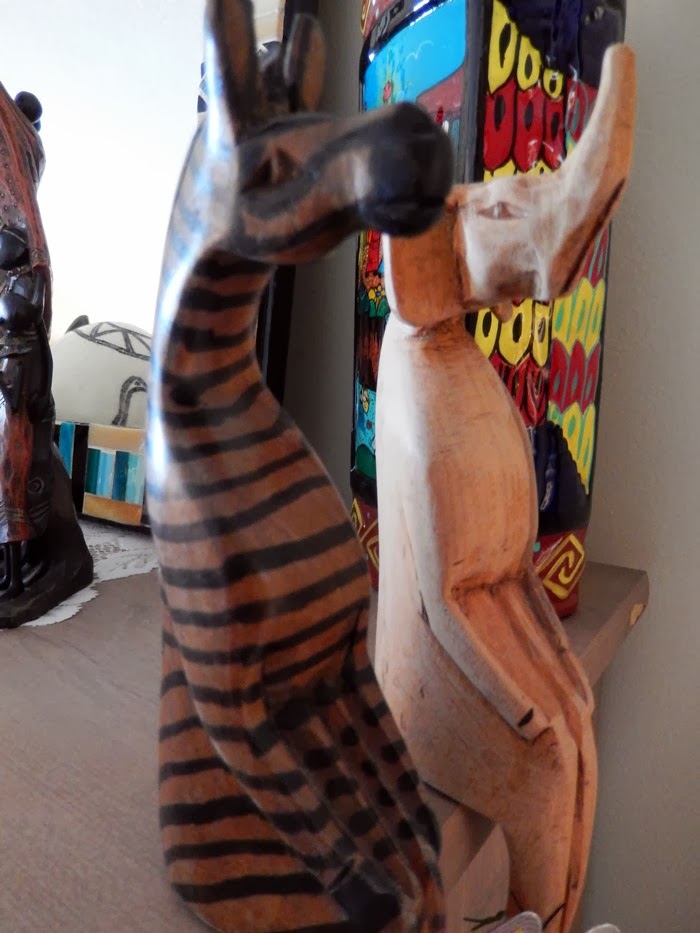 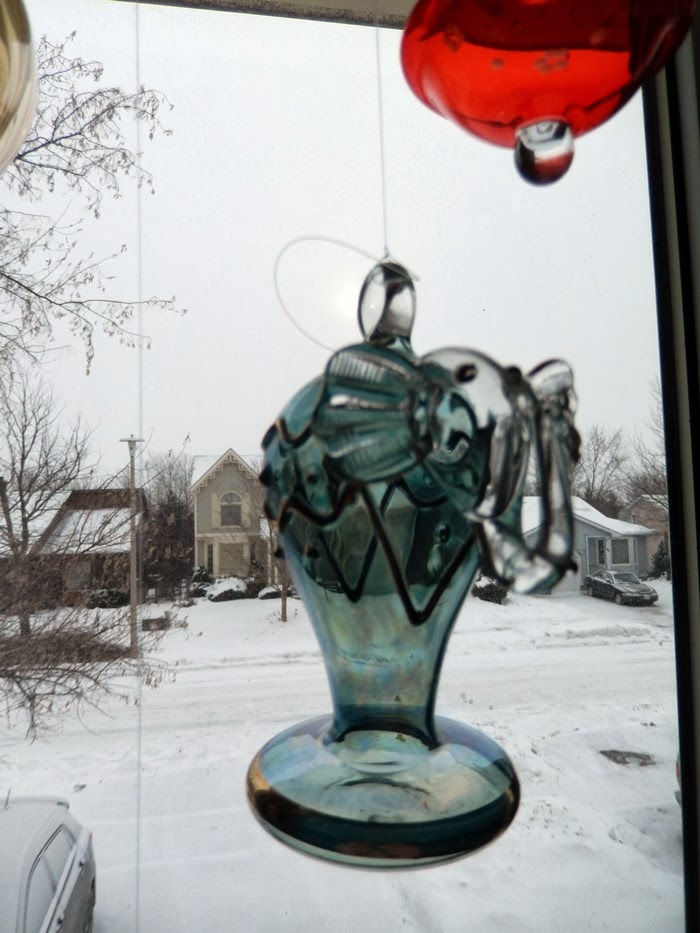 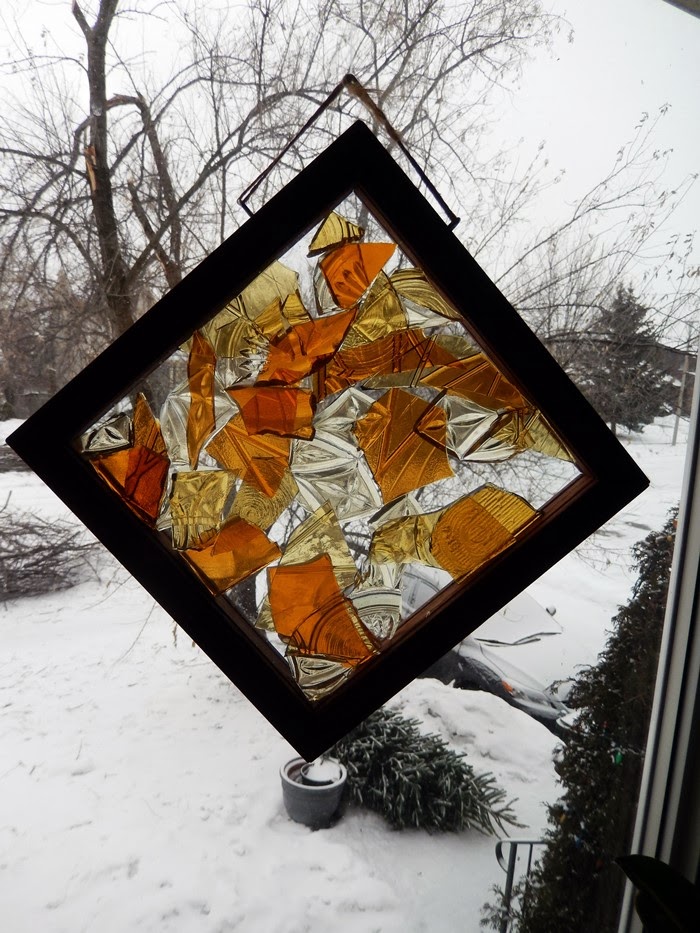 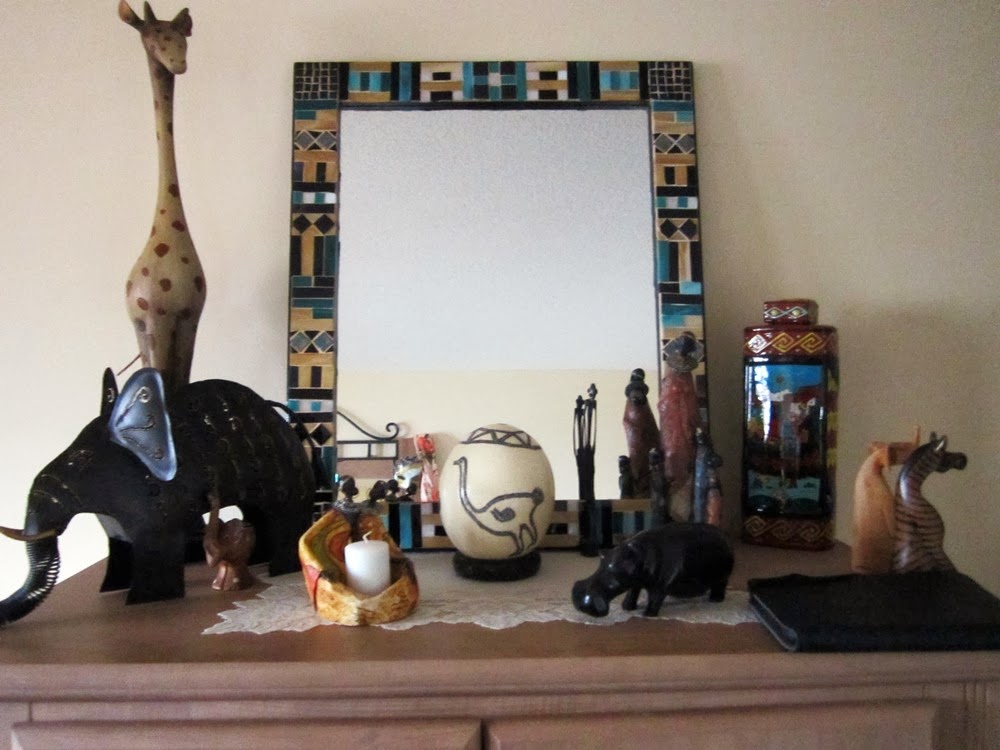 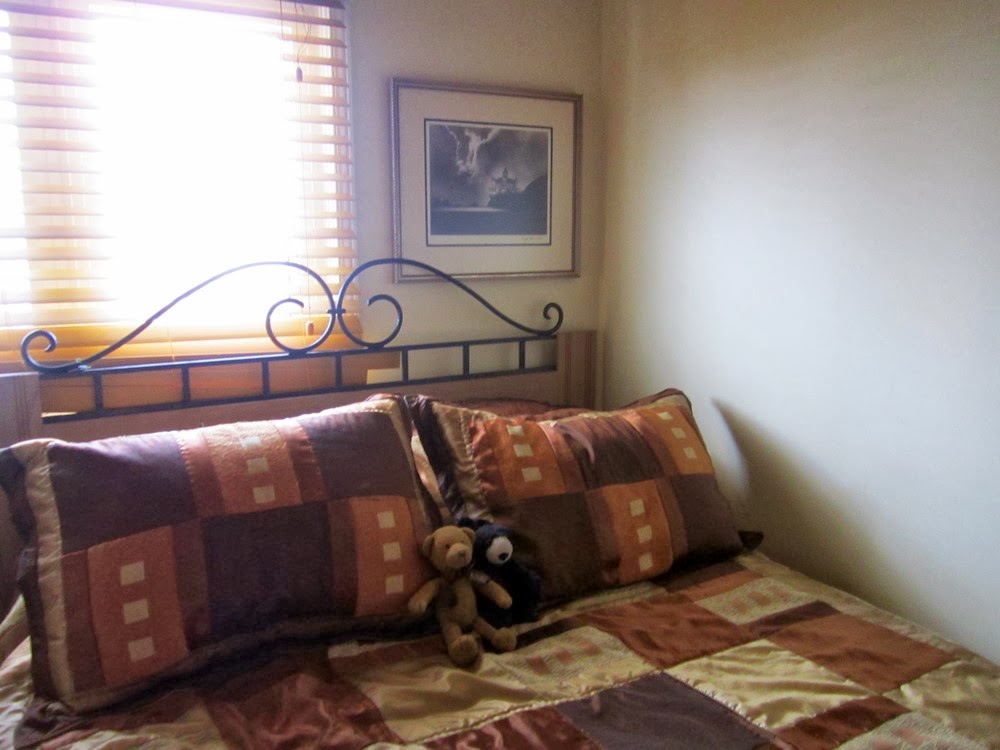 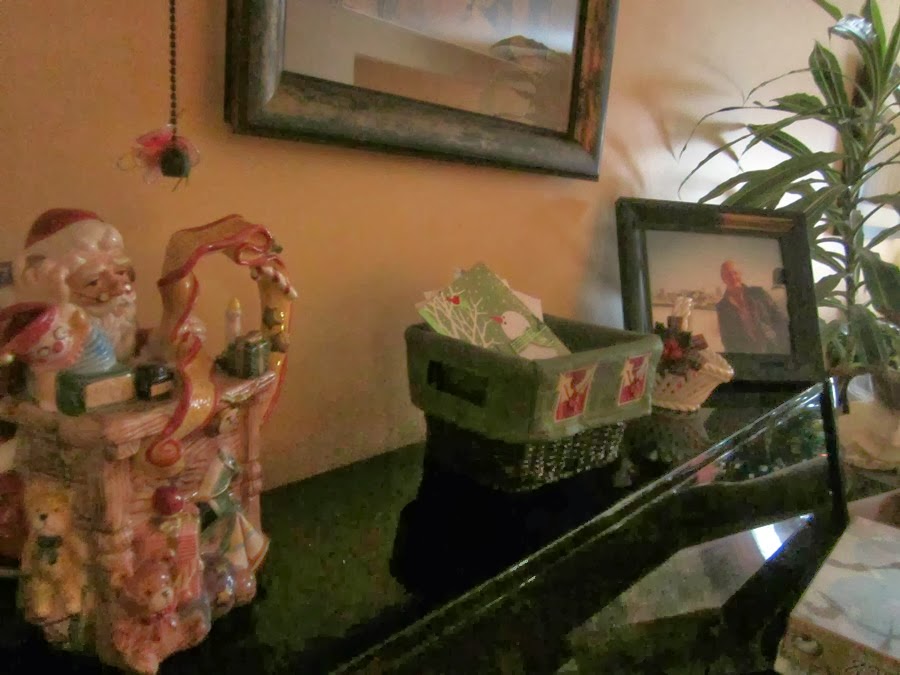 Okay, so I'm looking through my pictures, and, yea, there will be another Ontario post, but it will be mostly selfies, and pictures of my parents dog. So, still awesome?
Posted by Unknown at 10:00