Anteela and the Chocolate Factory (and a boat cruise) 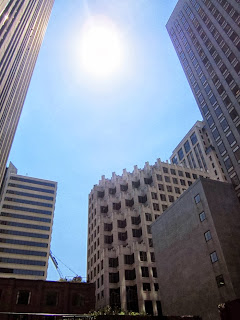 While we were at the Port 15 area, we decided to look around, to see what was there. It turned out that, right beside the Exploratorium was a chocolate factory! Now, I know that Ghiradelli chocolate is the main chocolate of San Francisco, but the place we found was called TCHO. 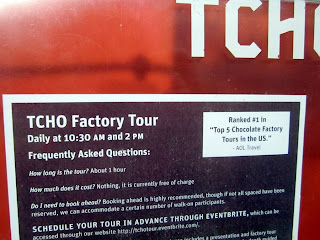 We went for a guided tour of the factory, which was super cool. We learned about how cacao beans were produced, and where they were produced. We also learned about the different "flavours" of chocolate, and then all about how it was produced. It was really informative! Afterwards we had a wonderful taste test of all the TCHO chocolates, and got to experience how to properly eat chocolate. Also, we got to see how the area in which the beans grow affects the way that the chocolate tastes.
Eating a chocolate with no added flavour, and having it taste like lemons was a super neat experience! 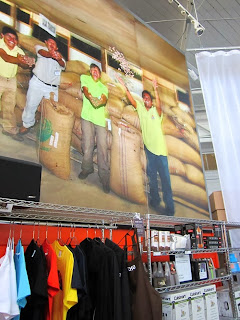 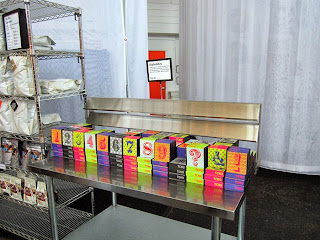 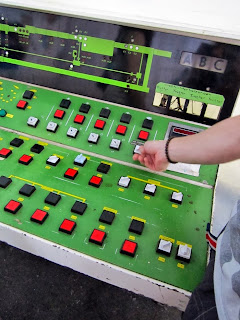 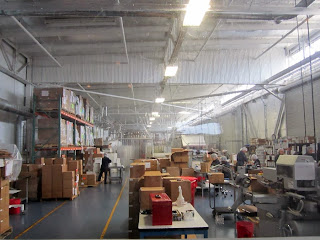 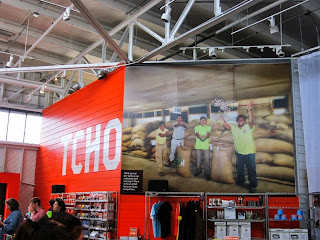 I bought more chocolate then I should have-it was just so damn good! You can order sample packages on their website, or you can go for your own tour, and get the taste testing yourself! I highly recommend the tour-fun, and informative.

After the chocolate factory, we wandered towards the famous Pier 39. We wanted to take a tour of Alcatraz, but, the tours were all sold out, weeks in advance, so we weren't able to go on the island. We were, however, able to take a boat cruise around the bay, and got to see the Rock that way! It was a super cheap tour-I think 10.00USD-and we were on the boat for nearly 40 minutes. It was great fun!

Also, if you're going to San Francisco and plan to spend any time outside, be sure to wear lots of layers! It can get really cold there, even in the summer, and having an extra cardigan can really help! 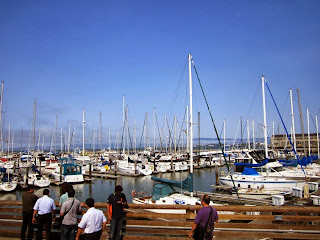 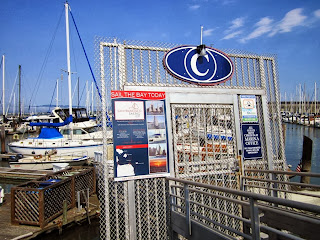 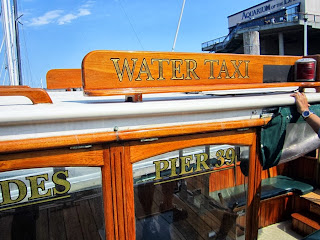 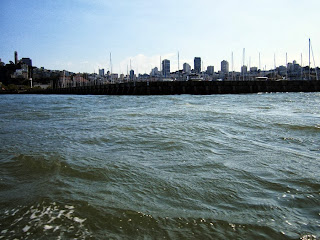 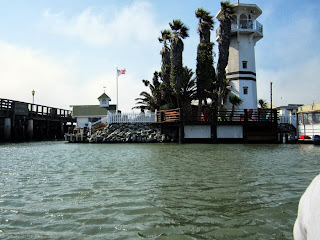 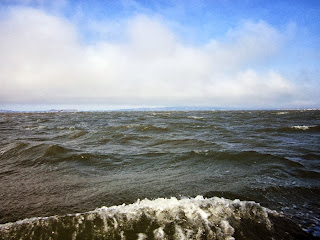 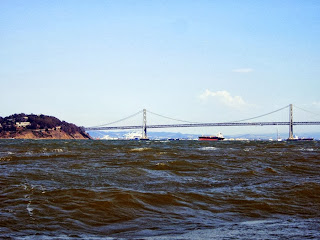 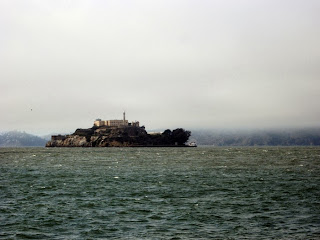