When we arrived in San Francisco, we walked to our hotel to shower (the big downside of the train is the whole no shower thing) and meet up with our Texan friend who was meeting us in the Bay for the vacation. 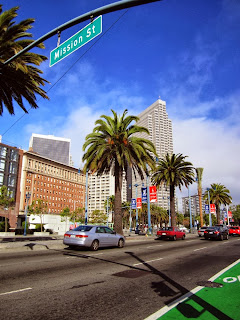 We were staying at the Pontiac Hotel, which is in SOMA. We chose this place because it had free wifi and free continental breakfast. The WiFi was alright. I didn't get it on my phone, but I did get it with my tablet. The breakfast was great, and included toast (multiple varieties, including gluten free), hard boiled eggs, coffee, tea, fruit, scones, juice and LOADS of cereal. Unfortunately, there was some problems with our room, and we had to wait until 3:00 to check in. Now, I don't do well being dirty for extended periods of time. My hair just gets gross, or, rather I feel like it gets gross.

So, we met up with our friend, and did a bit of eating, before the hotel was ready. The breakfast was at Denny's, which we chose because we were INSANE hungry after the train ride and walk to the hotel, and it had free WiFi. The pizza was what we ordered to our hotel room while I showered and changed, before we went out adventuring. 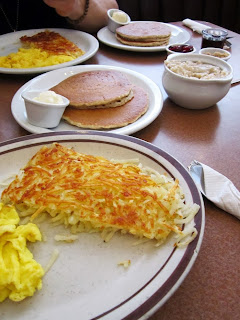 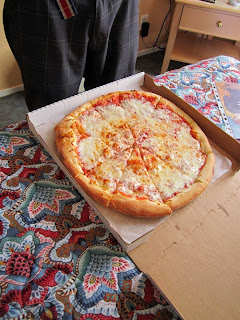 Once I was all showered and dressed and stuff, we went out to the city to get the lay of the land, I suppose. We ended up in Chinatown, which apparently is the biggest in North America, but I feel like the one in Vancouver is bigger. Maybe I'm wrong though. 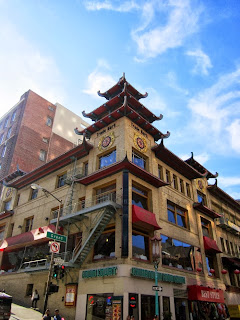 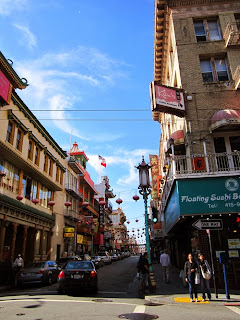 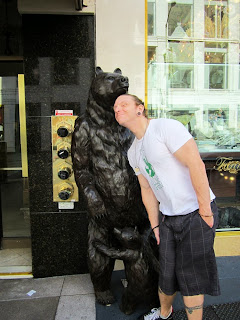 After Chinatown, we did some more wanderings and wound up at the Pier Ferry area, which was super cool. We also took all sorts of silly photos, since that is just the kind of people we are. 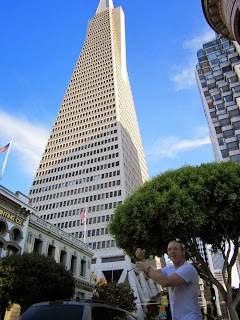 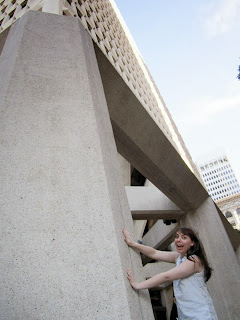 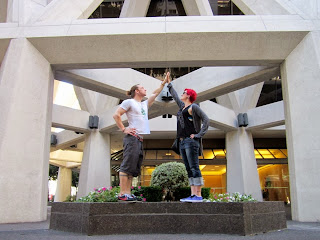 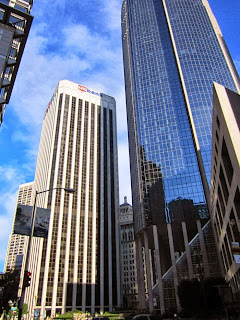 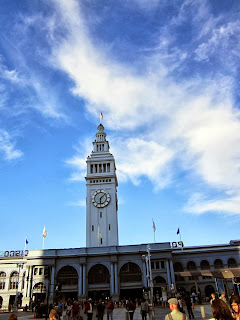 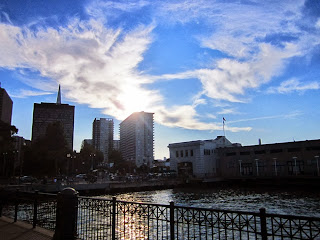 We called it a night pretty early, because we were all pretty tired from the travelling, and we had a big day ahead of us.

Love and kisses
Posted by Unknown at 12:00