This is way late in the coming, but back in April, I went to Fan Expo here in Vancouver! For interest's sake, Fan Expo is one of the largest comic conventions in North America and the Toronto counterpart is actually the biggest in Canada (which isn't saying much, since we are all of 33 million people up here) and takes place in August. I want to go to that one, but, alas, my travel dates have me leaving right before that convention.

Now, the totally unfortunate thing about this convention is that I dropped the ball. I actually forgot the charge my camera, and my battery died! It actually died in the middle of filming of Billy Boyd singing the Edge of Night. It was tragic!

So, these are the small amount of pictures I managed to get before the camera died, and the video is one that I stole from someone else. 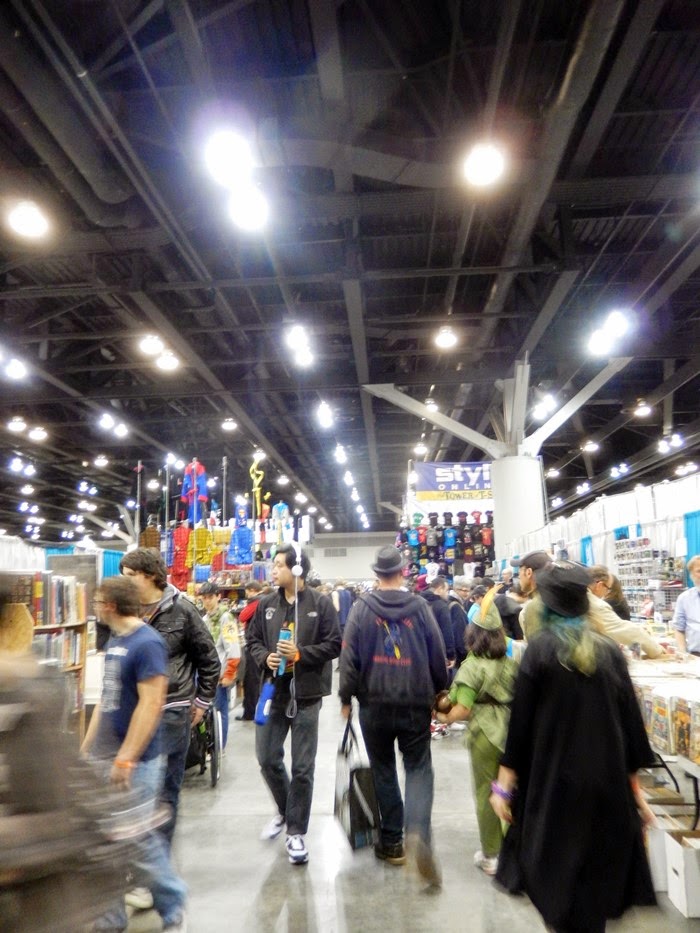 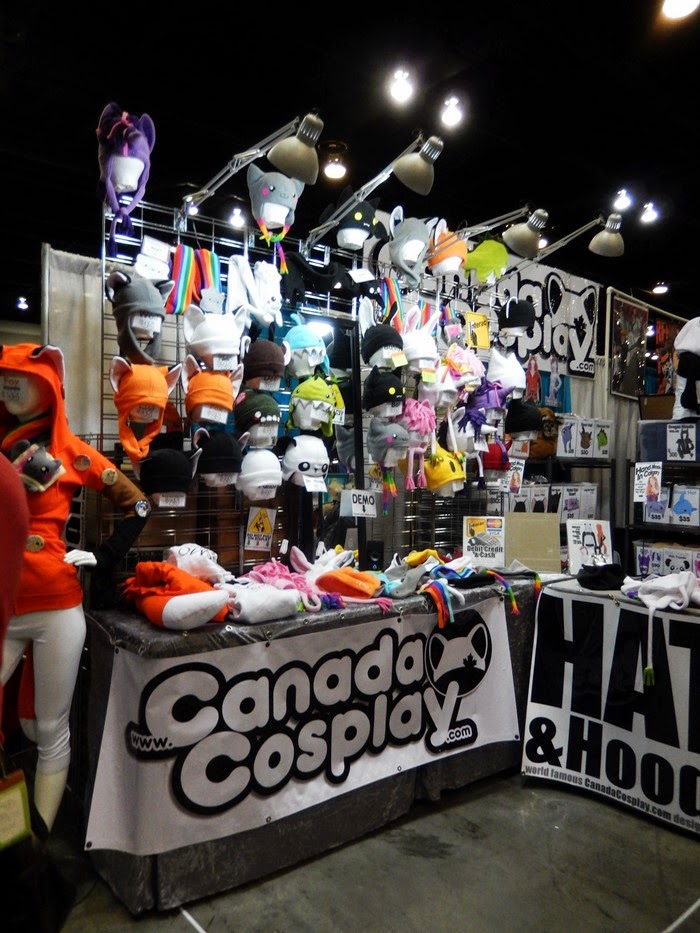 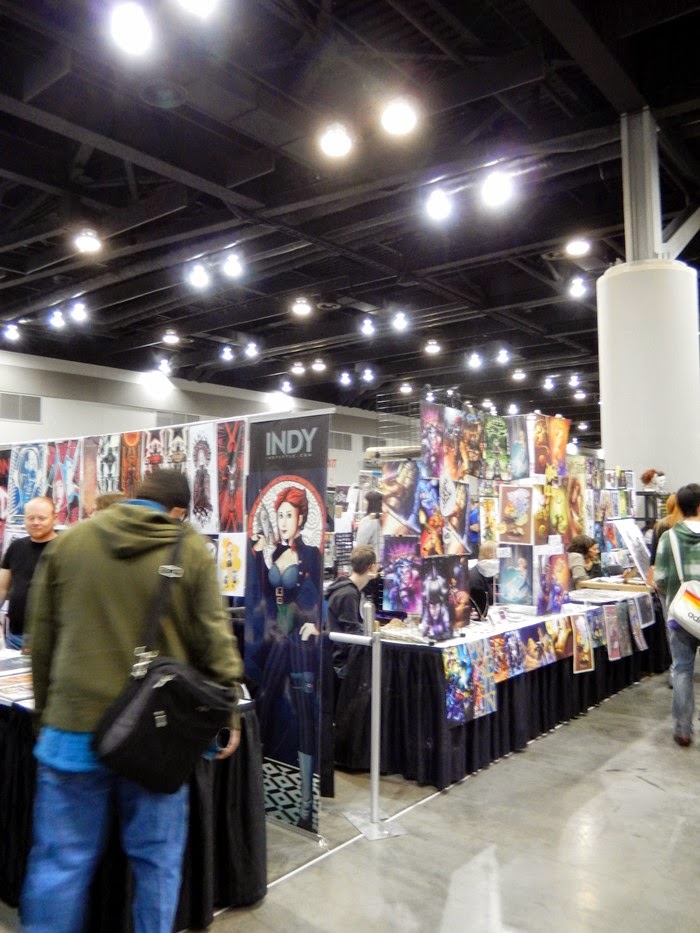 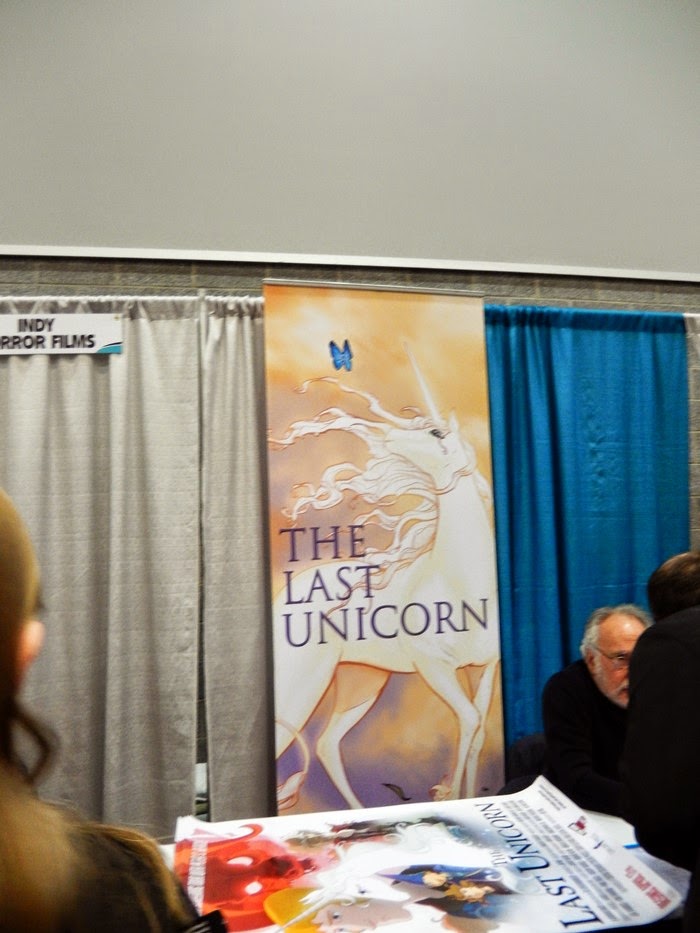 I LOVED The Last Unicorn when I was young. My parents bought me the new released DVD, but I have to convince the husband to watch it still. But, that is totally the author, Peter Beagle. 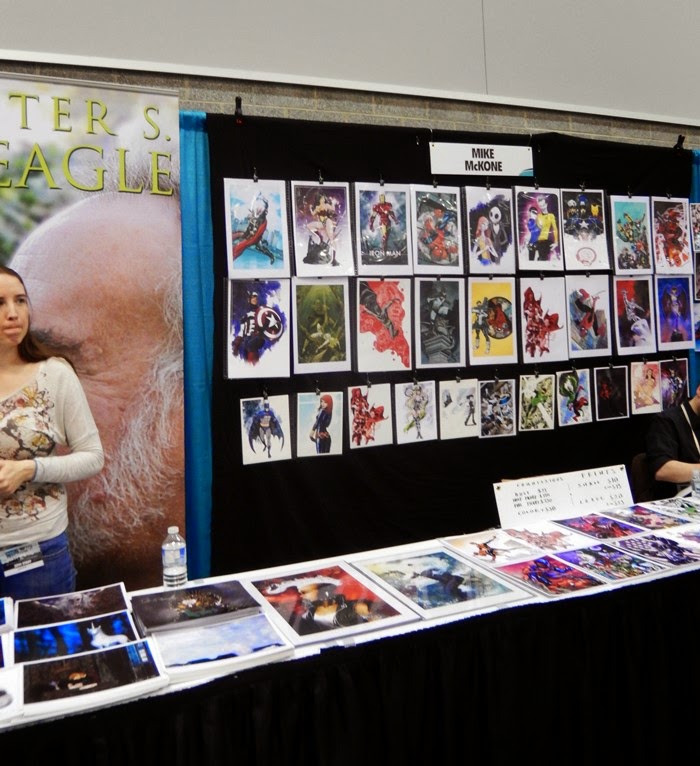 I tried to record this, but my damn camera died, as mentioned. It still pisses me off. But, here is his talk about the song, and the making of it, and, finally, singing Edge of Night (the King Denethor scene for those who don't know)
Posted by Unknown at 10:00