Anniversaries-they happen every year, you know? A little while ago, that whole wedding anniversary happened and we went out to celebrate. Now, our anniversary falls between semesters. For those who don't rely on student loans for, like, everything, let me explain the importance of this.

Student loans come the beginning of each semester, and the end of semester and period between semesters is the Dark Place of no money, little food, and being a homebody. Now, we planned for this, a little. We put aside a bit of extra money, and made sure to have enough to go out for the wedding anniversary.
We decided to go to the Van Dusen Gardens, here in Vancouver. 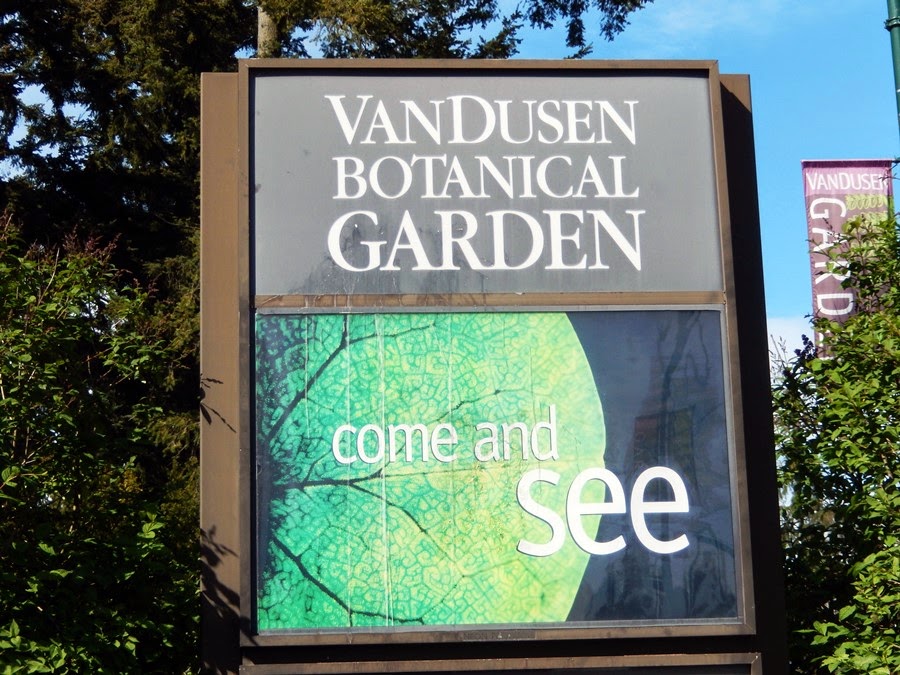 Van Dusen is a HUGE garden in the middle of the city which has a cute little cafe/restaurant, a special area for weddings and events, and an insanely huge collection of rare plants from all over the world. They have separated each area into specific geographic regions, each of which tend to bloom at different times of the year, which is how the gardens are able to stay open year round. We came during the early spring period, but just after the cherry blossom festival. 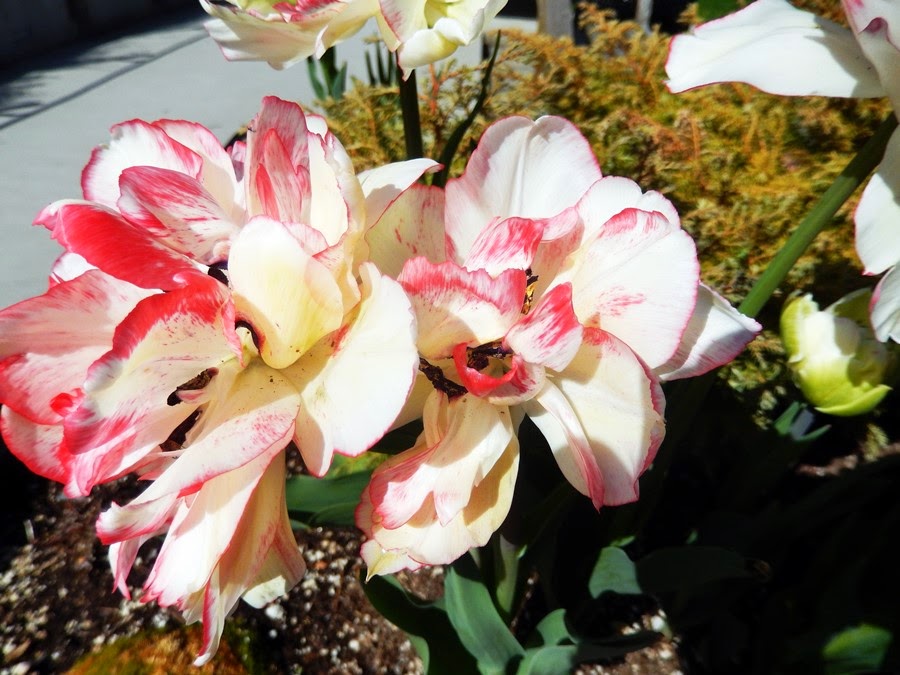 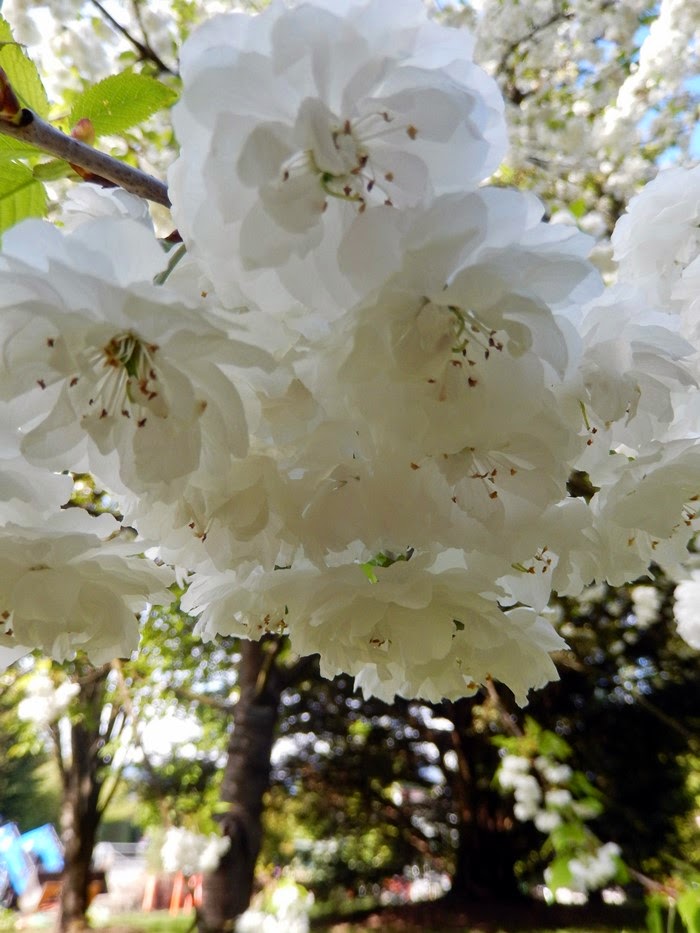 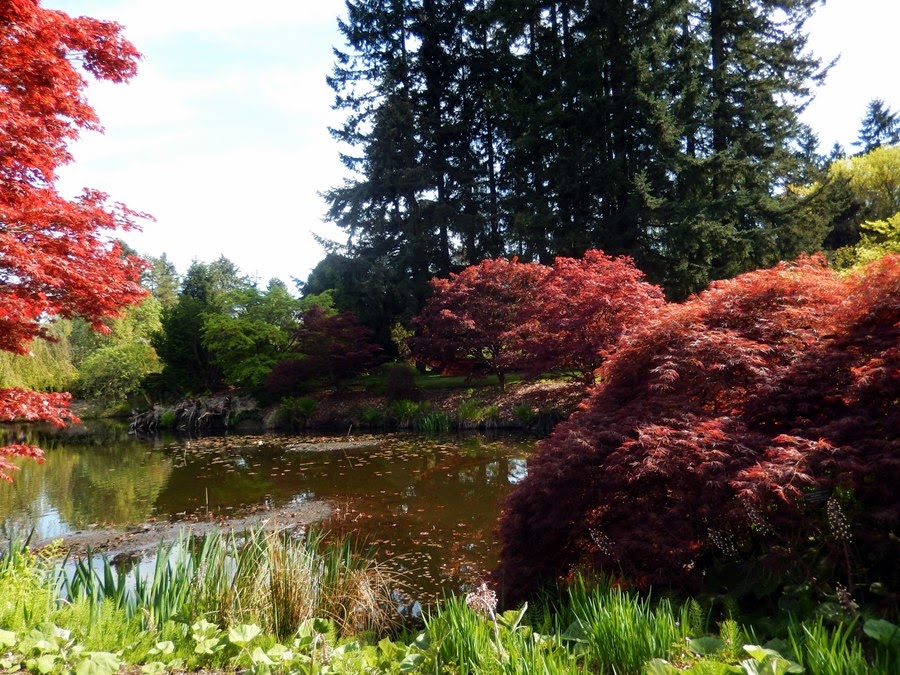 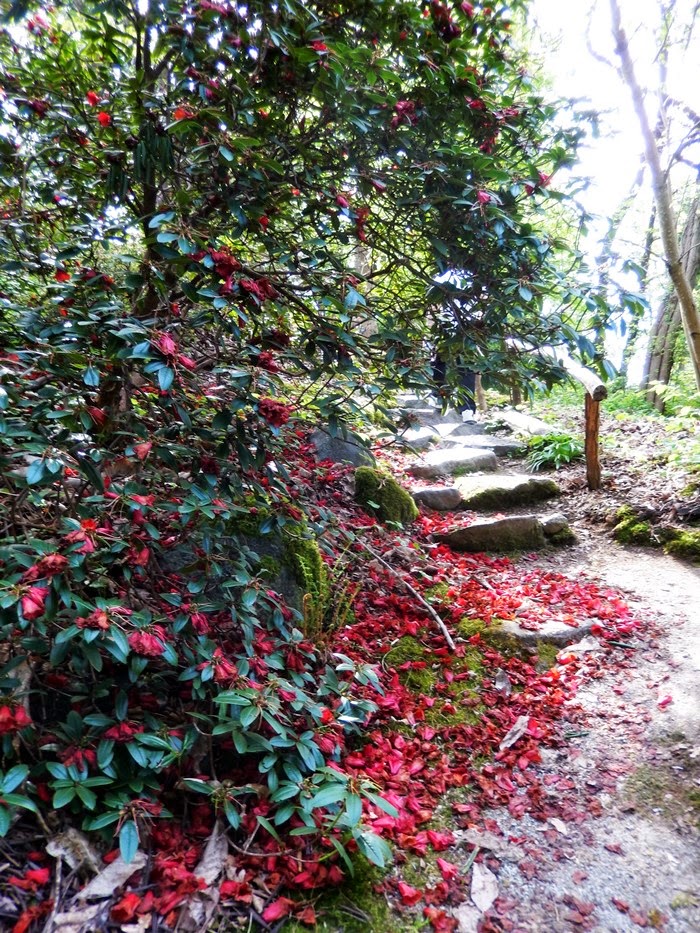 The gardens feature several festivals year round, which highlight the plants that are in bloom. They also have a FANTASTIC festival of lights during the christmas season to celebrate that whole thing. It is just a huge affair, with winter favourites-including hot chocolate, story readings, Santa and, of course, millions of Christmas lights. I haven't gone yet, but I have heard nothing be fantastic things about this festival. 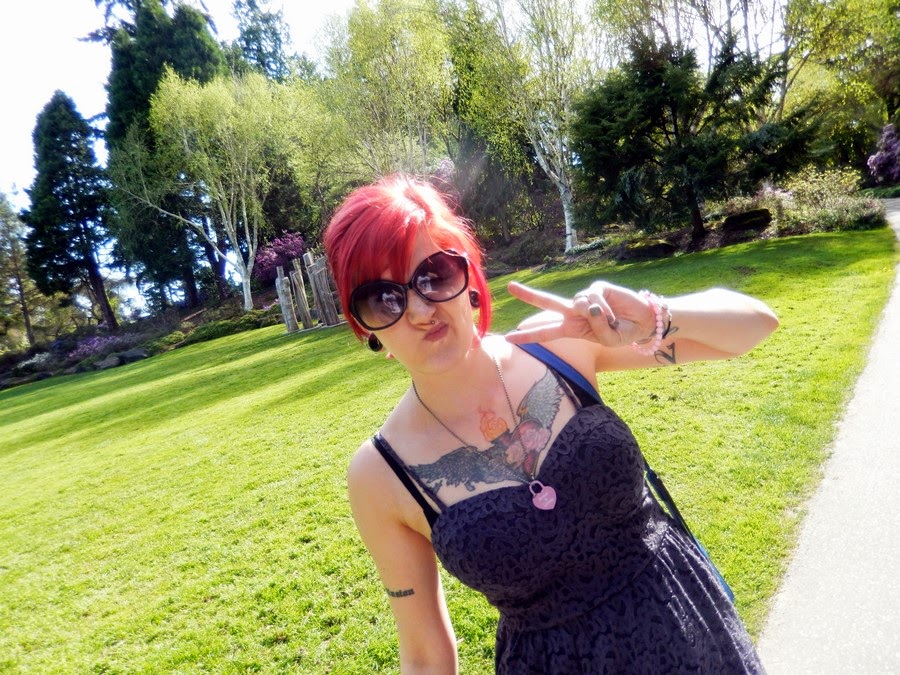 What I love about the gardens are the little places to get lost, and just get caught up in the beauty of nature, and just BE. The gardens take about 1.5 hours to go through in their entirety, but I suggest taking closer to 2 or 3 hours there. The little cafe/restaurant has afternoon tea available, as well as snacks, drinks and full meals at fairy decent prices. I had an Earl Grey macaron, and it was just sinful. 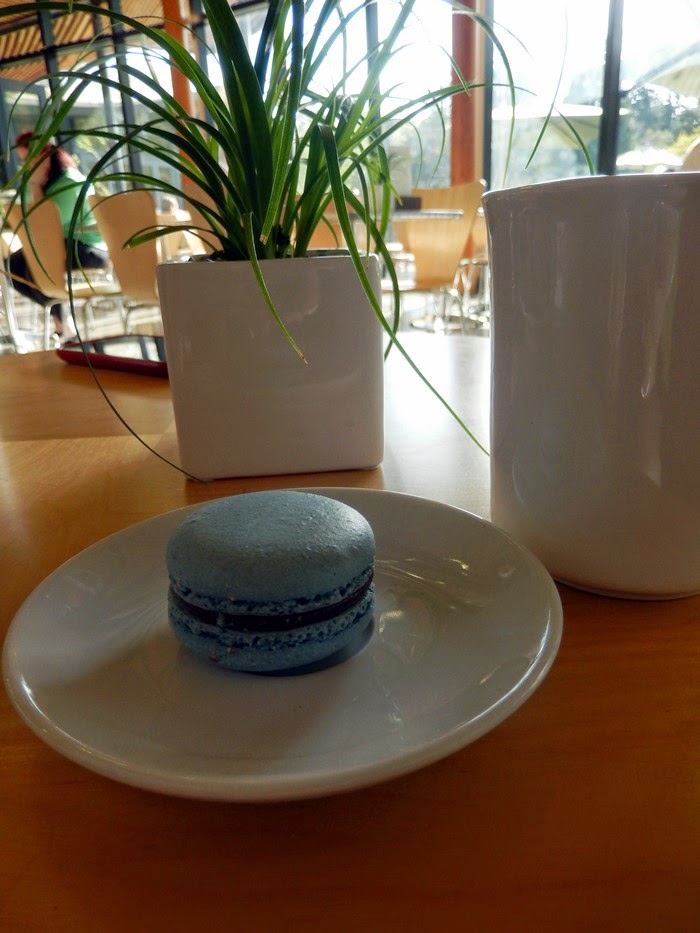 I have loads more pictures, but I'll put them in another post, which will be the photo-only continuation of this post in a day or so!
Until then!
xo
Posted by Unknown at 10:00