Again, we went to the Vancouver Aquarium! I love aquariums, although I will say that I am getting tired of the one in Vancouver. I find there is nothing new, and nothing I haven't seen before-I've been too often to make it really fun anymore.
It was still good for one last hurrah though. We went because we had cheap tickets, and also because our Korean friend had never seen a sea otter. Crazy, right?
I do love aquariums, I just think I'm over this one. I have potential plans to visit some other ones this summer. Have any suggestions for good aquariums? 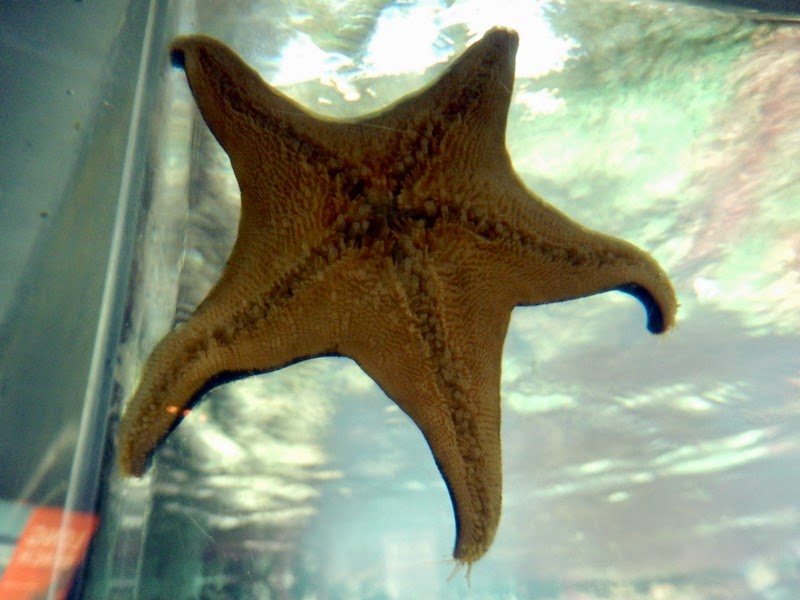 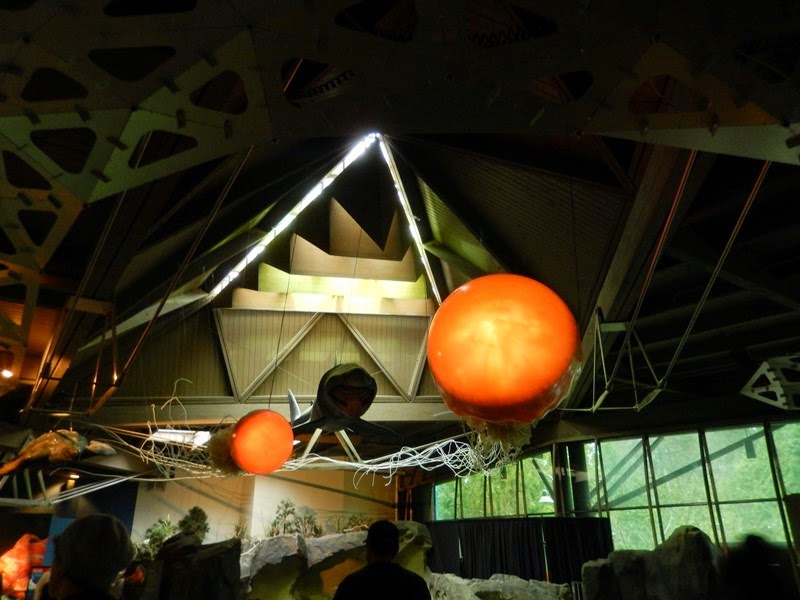 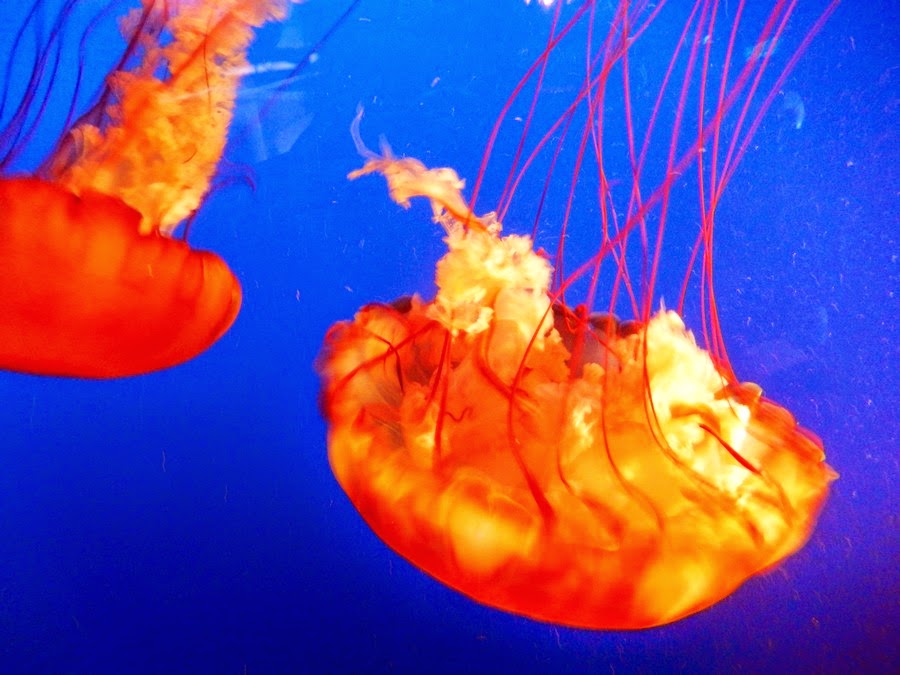 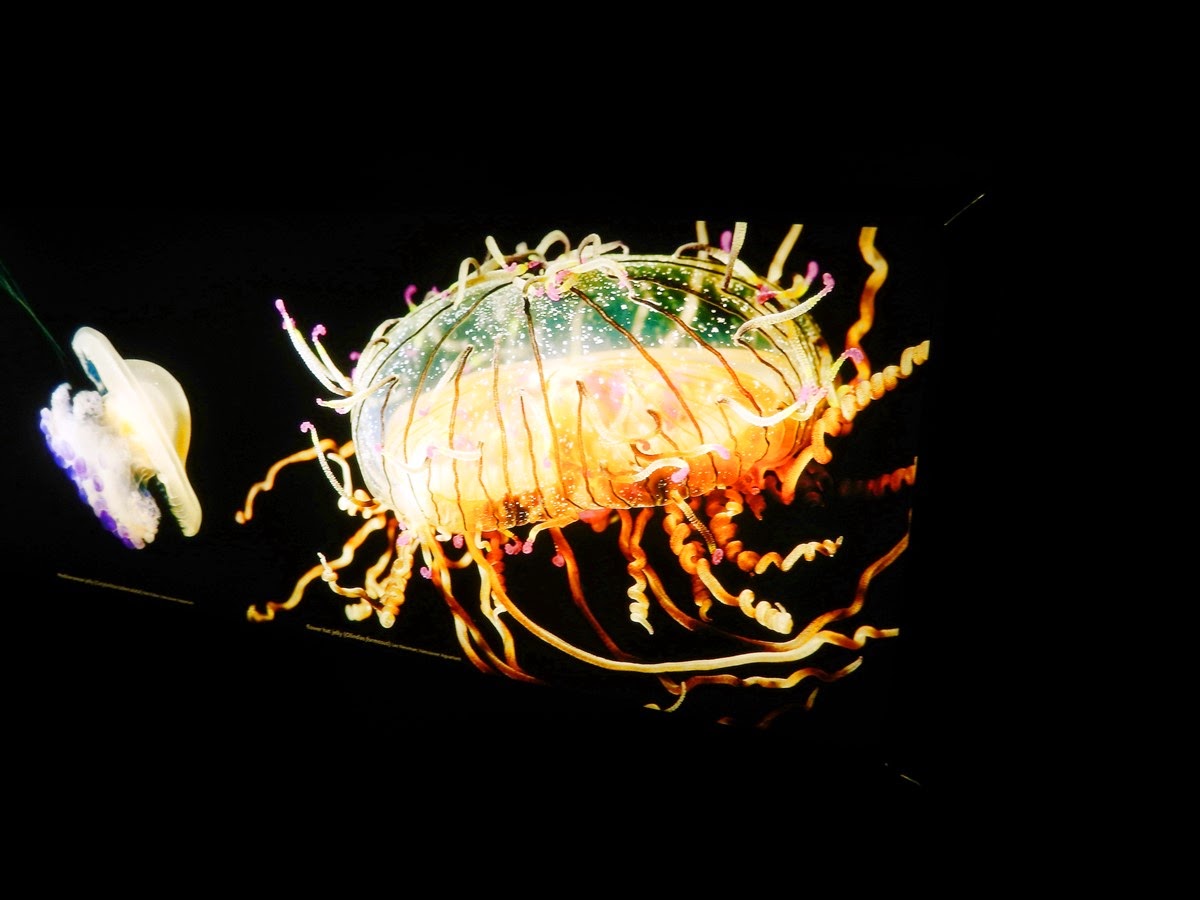 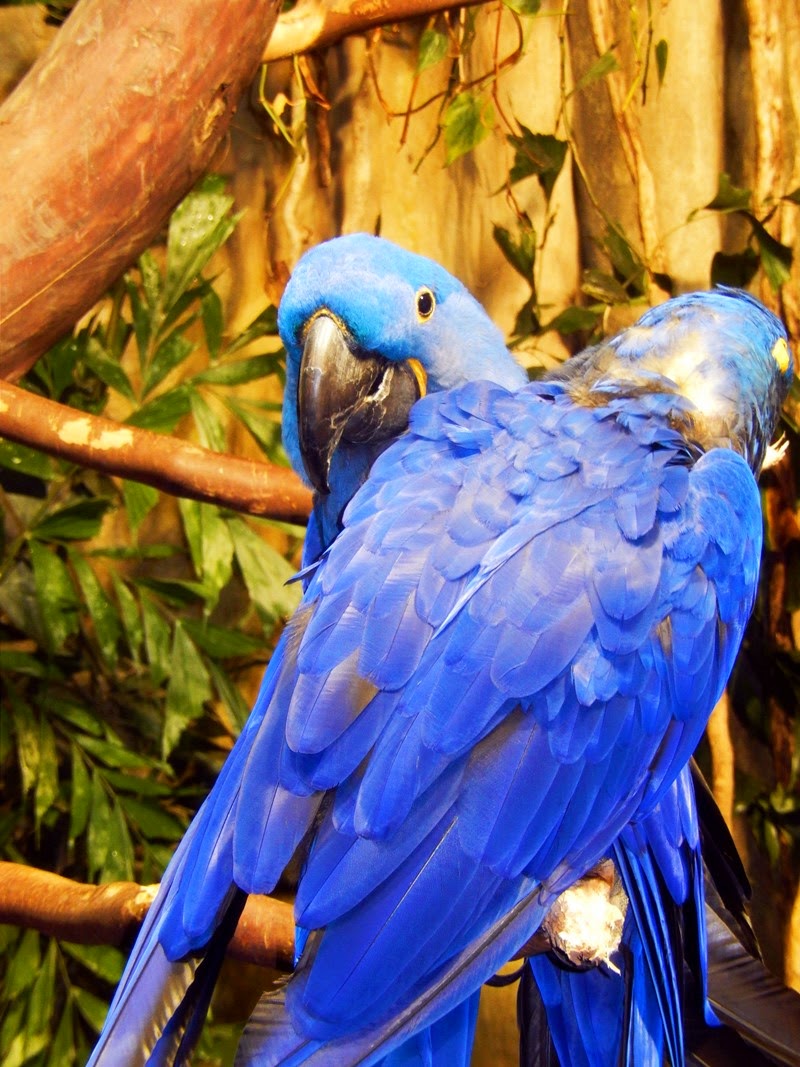 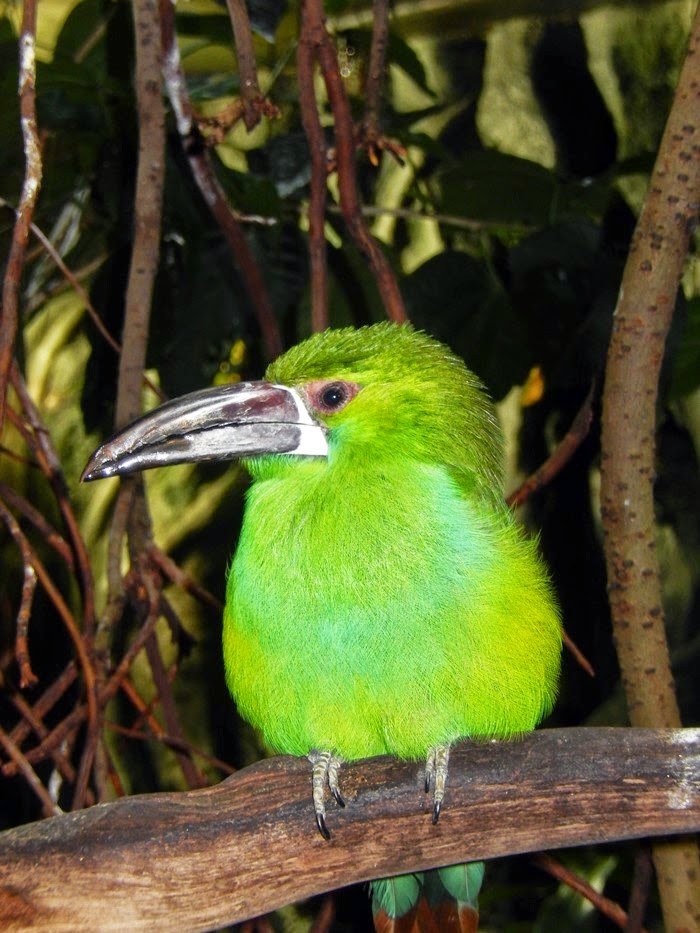 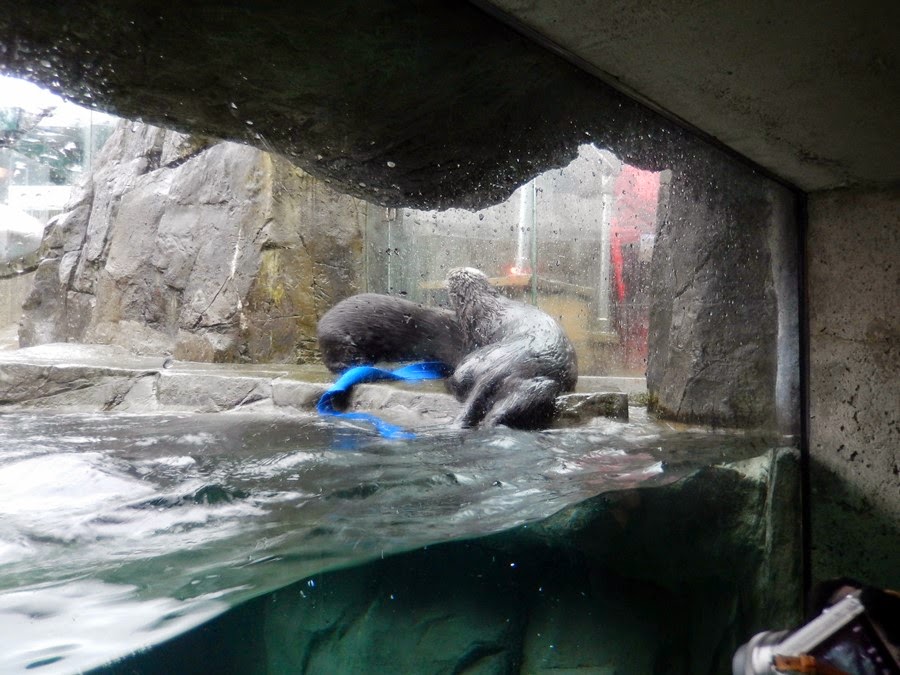 Finally an Update! And Grouse Mountain

Hey guys, it has been FOREVER I know. I'm sorry. I put off all my school work because I am a piece of shit, and got swamped at the end of the semester. And for finals. And then I had work. Ugh.
But, that's all over now, so we can go back to updates!

During March, one of my friends from Korea, who is currently on exchange in Texas, came to visit. She had never been to Canada before, so we decided to give her the BIG Canadian experience, starting with a trip to Grouse Mountain.
I know, I've been here a few times now, but this was the first time that I went while there was snow and skiing (I did not go skiing) 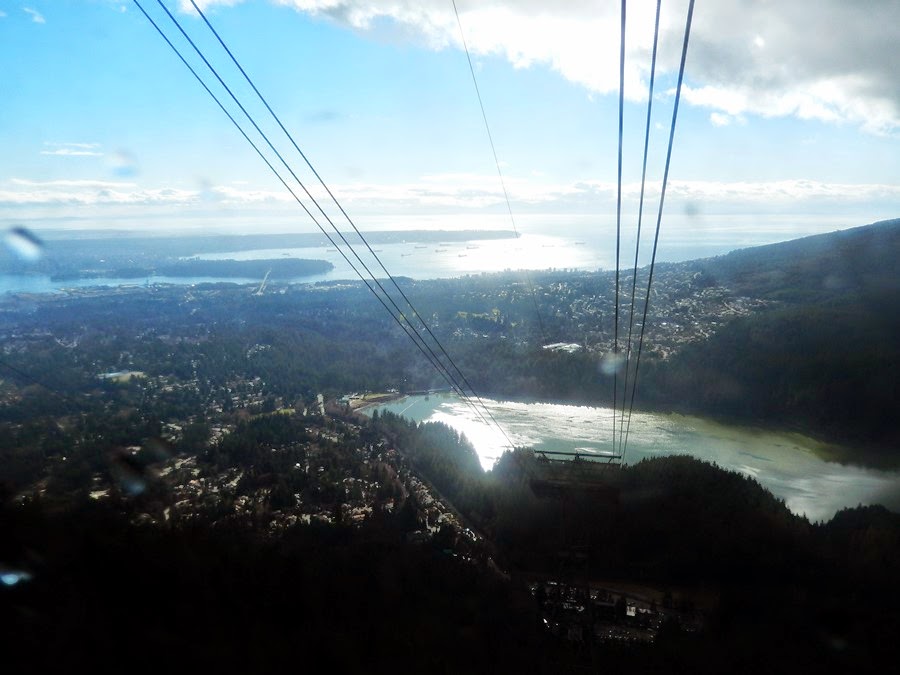 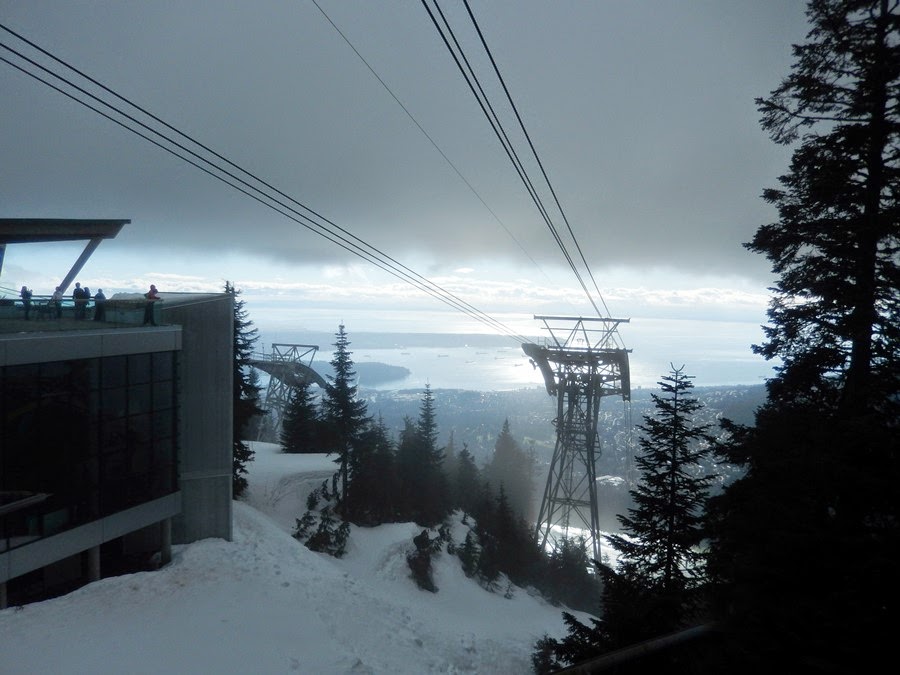 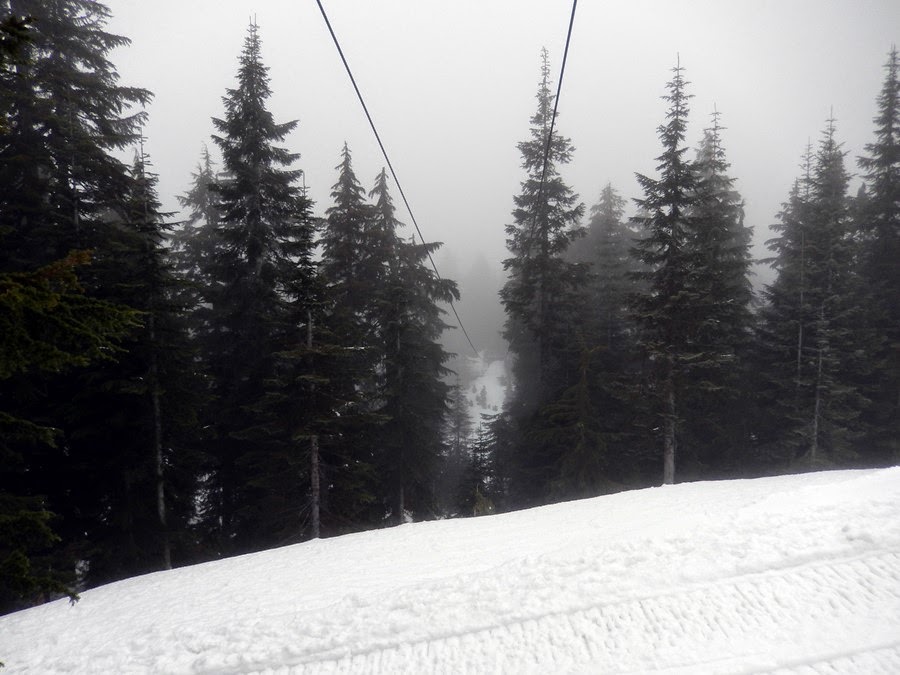 It was SUPER cold up on the mountain, which was to be expected. The day was nice in the city though, which always makes it hard to dress accordingly. 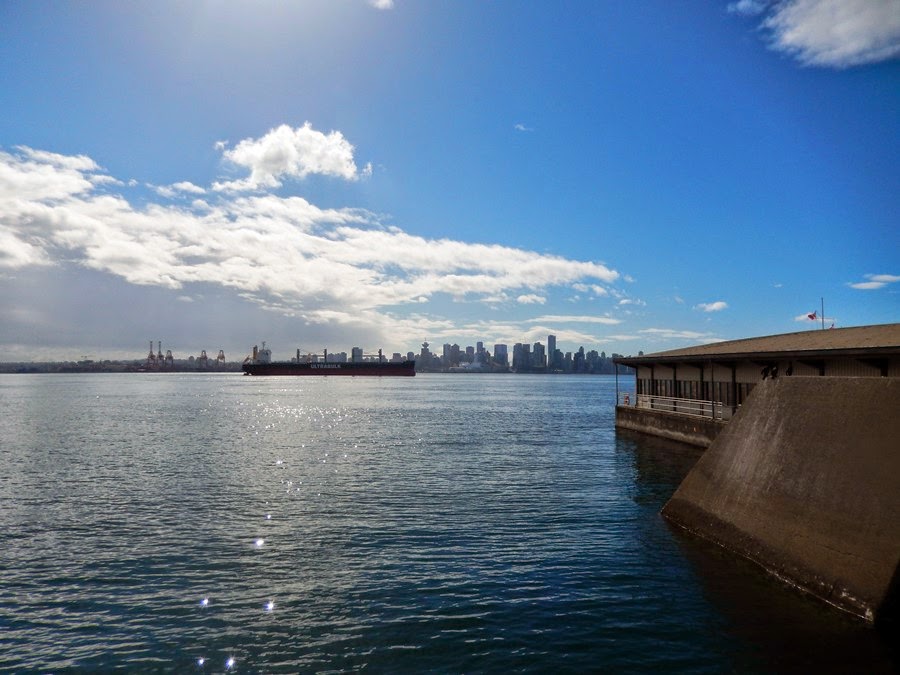 For my first time ever, I actually got some food from the mountains chalet. It was surprisingly good, and decently priced. I got a fake chicken cutlet, with fries and BBQ sauce, and my friend got pizza and fries. Mine was delicious, and hers looked pretty good too. The coffee, however, was pretty average. Drinkable, but not refill worthy. 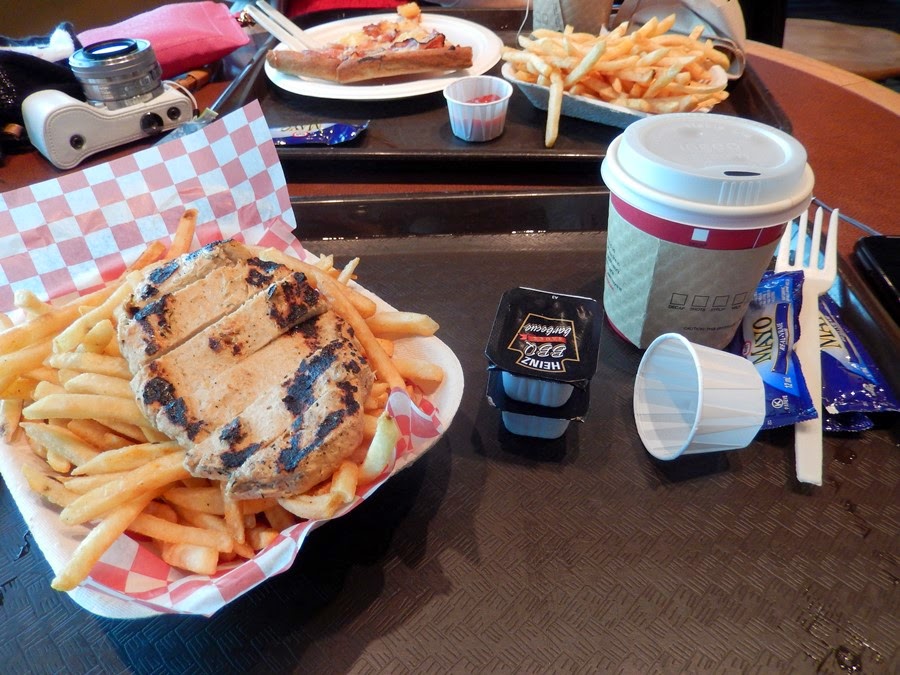 It was an enjoyable day, despite not being able to get to the bear area (only accessible for people with skies, or snow shoes) or beaver tails (same reason).  I think it was pretty Canadian, and she had a lovely time as well, so that's a win in my books. 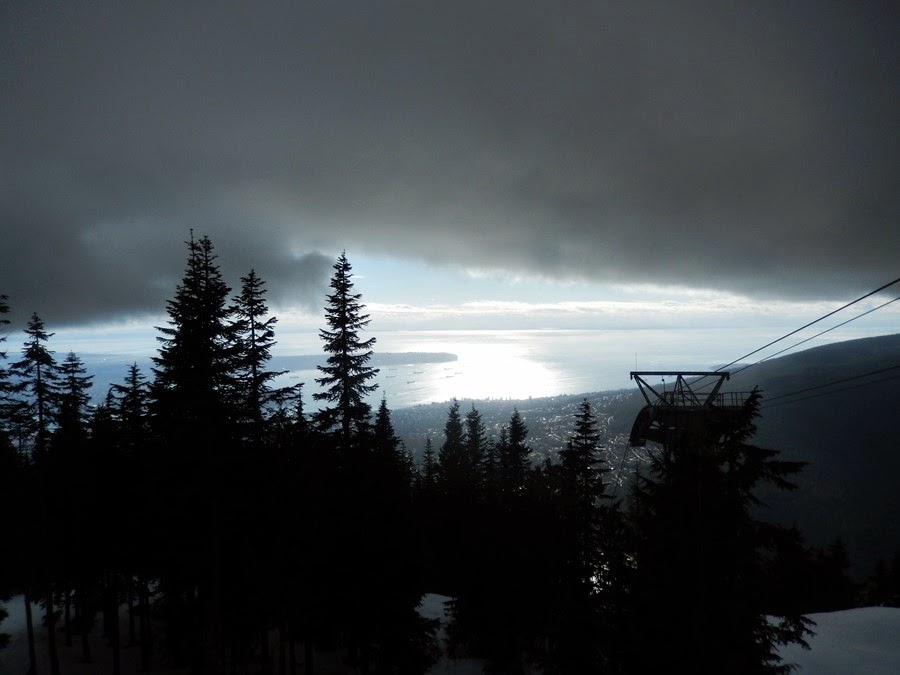 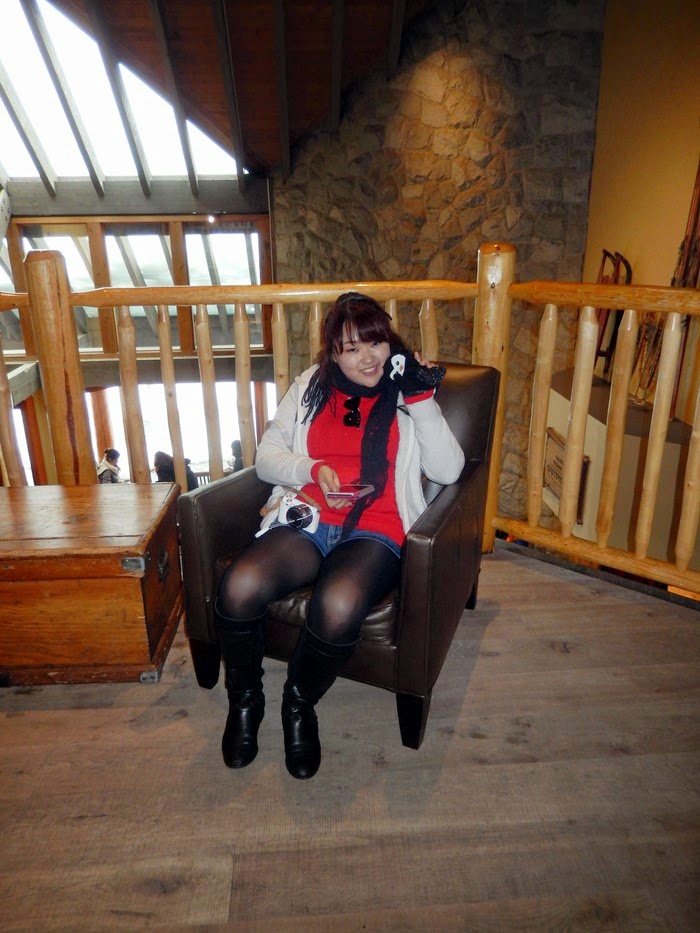 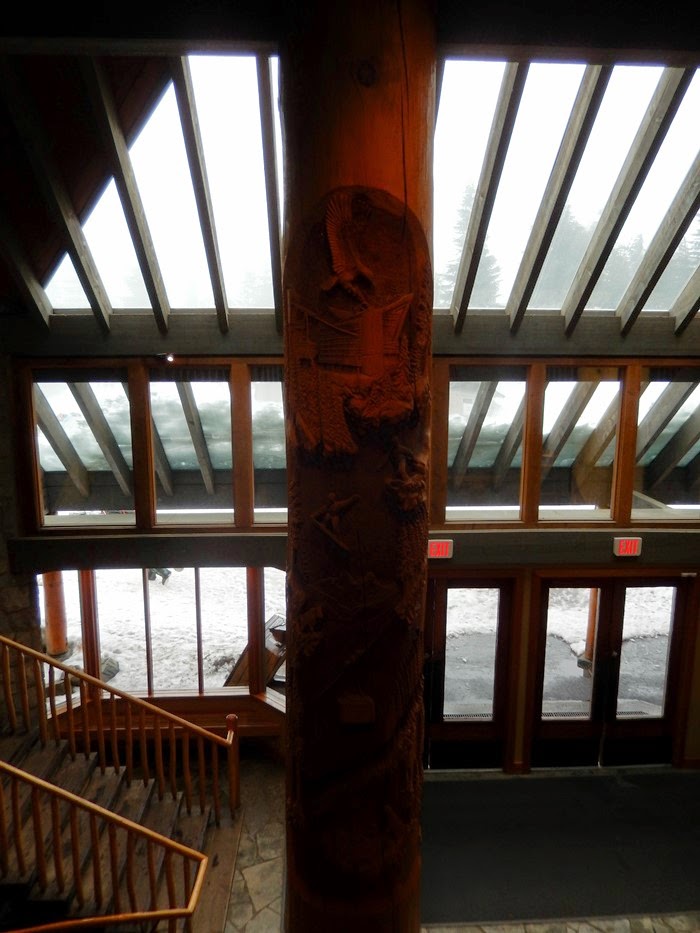 Still MIA, but not for much longer

Sorry guys, its gonna be another week or so before I get some regular blogs up and going. But, for now, here are a few pictures from my new phone (Samsung Galaxy S3) that I've taken over the past few weeks.
I'll try to be back as soon as I can.
I'm still kinda active on:
Twitter (@Anteela)
Tumblr (@Anteela)
Instagram (@Sutsuna)
Youtube (@Anteela) (sorta active. Ish.) 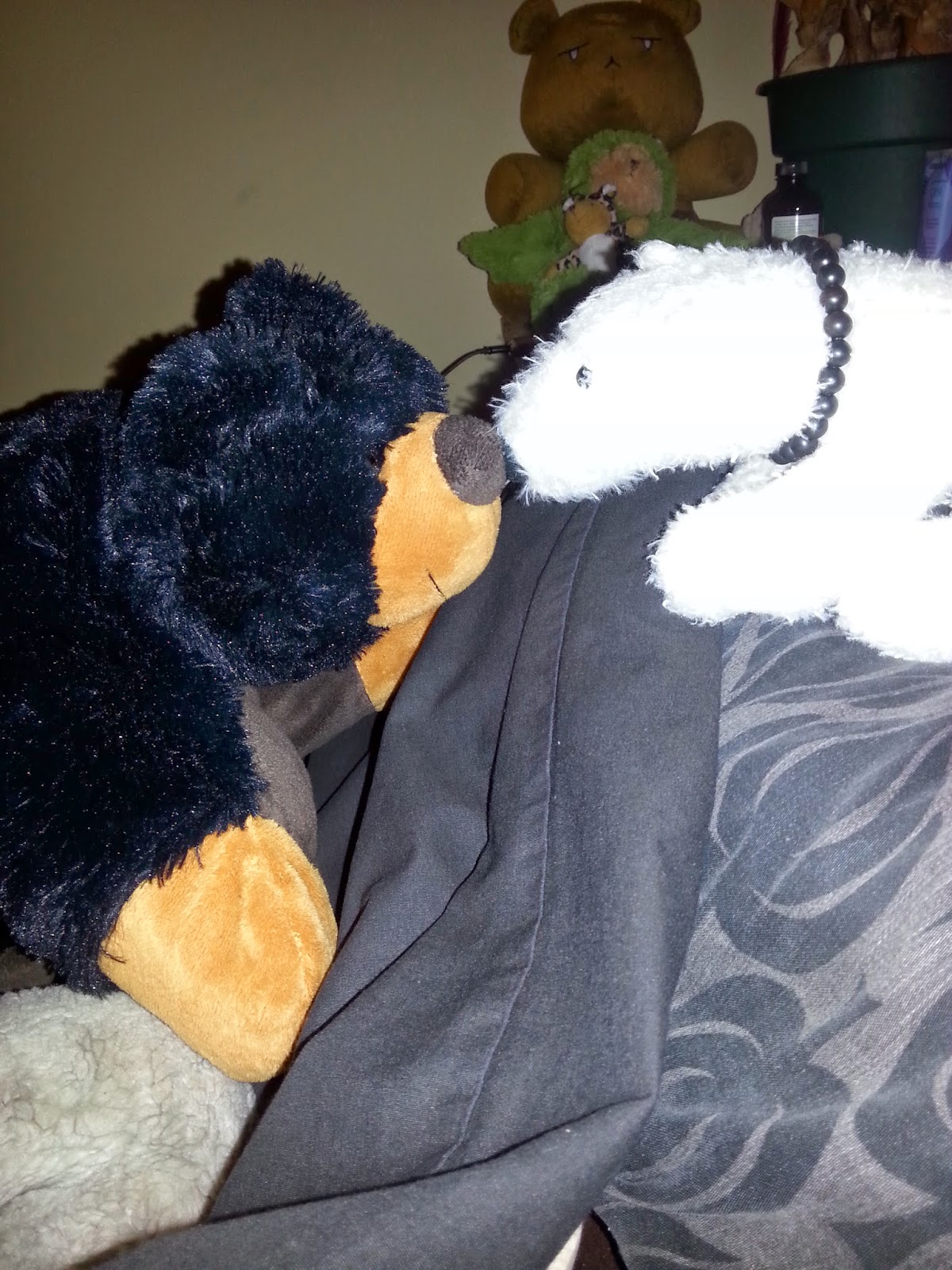 Cute little bears! Brutis and Charlie, and Phil and Kuma-Chan in the background 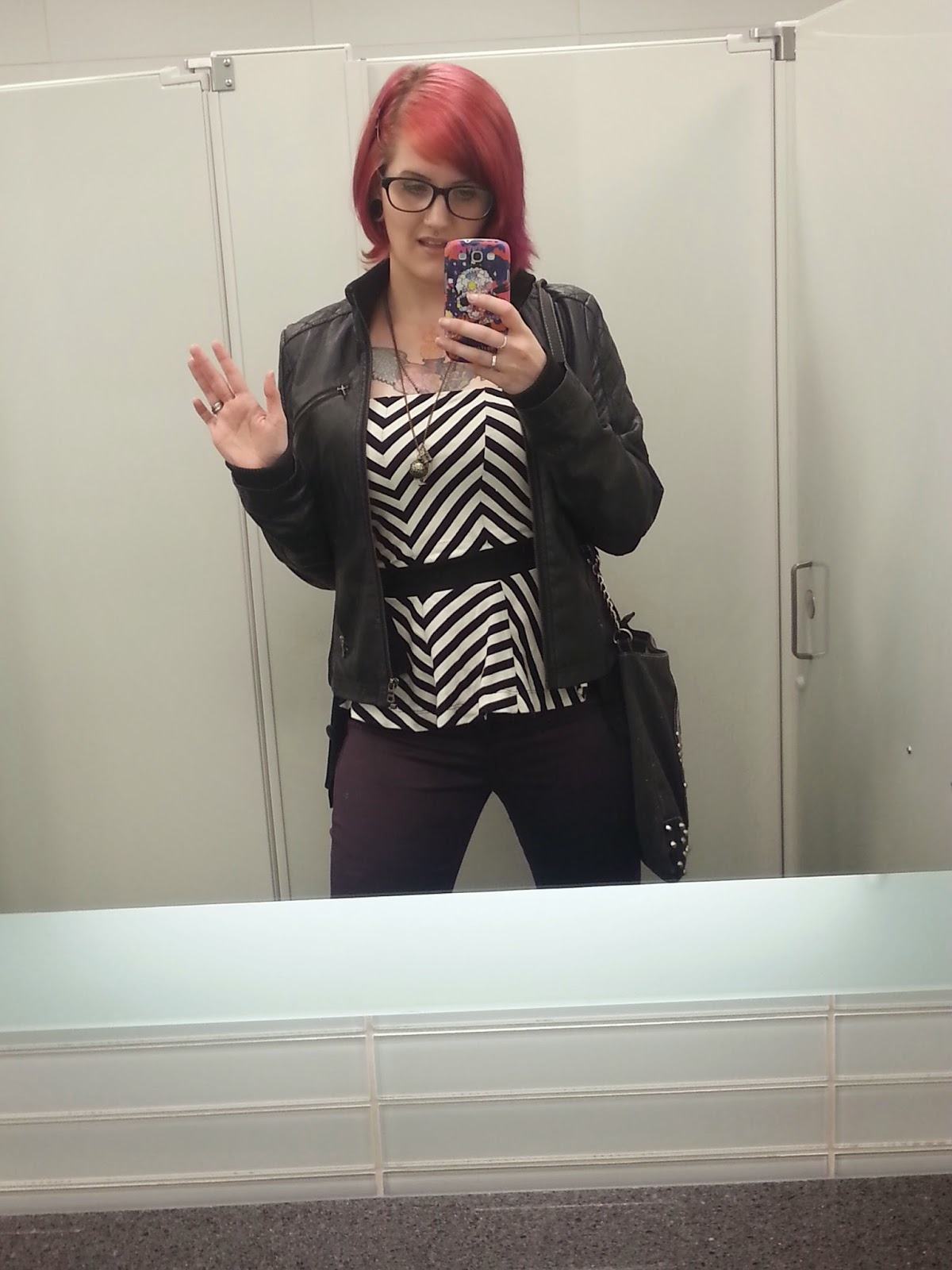 My bathroom selfie of my outfit for a conference 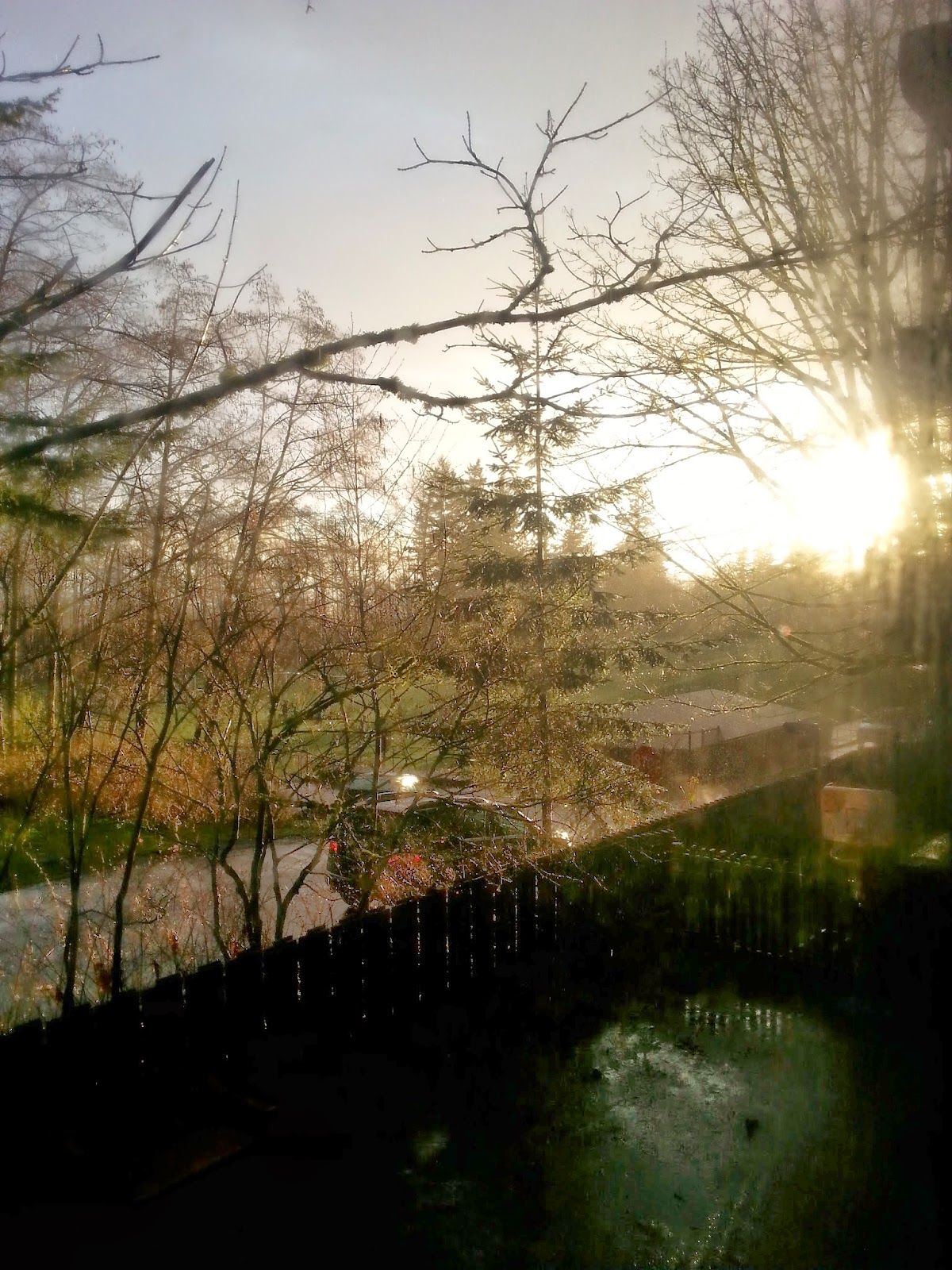 Burnt sunset from my apartment
Song that is helping me keep my sanity.
Posted by Unknown at 13:20 No comments: