50 random questions! About me!

Email ThisBlogThis!Share to TwitterShare to FacebookShare to Pinterest
Labels: me, Vancouver

I don't feel like its too bad of a rant, but, you have been warned.

I was on Facebook, and one of my friends asked for a tattoo parlor recommendation, to which one of her friends responded that tattoos are horrible, and make people ugly, and that it is a bad decision all around.

I took offense. Lots and lots of offense.
But not because I am a tattooed person, but because I am for equal rights and support a body positive attitude.

So, being the person that I am, I called this person out on their anti-body positive attitude. Seems pretty reasonable, or so I thought.
Naturally-since it IS the internet and all-she accused me of hating people that I had never met.
To which my response was:

I don't hate you because you're right, I don't know you. That said, I dislike people forcing their judgements
on others. You don't like tattoos, so you think no one else should have them. What if someone said they
didn't like gay people, so they couldn't marry. Or they were prolife so no one could have a choice if they
wanted a baby. Or what if they said women have no rights so rape didn't exist. By telling someone they
shouldn't do something that they have chosen to for, you are telling them that YOU know what's best for
them, thus taking away the basic human right of choice.
And that is a world I will fight against.

This is one of those things that I feel pretty strongly against. By telling someone that they cannot do something, you are saying that they are stupid and need to be cared for, like a subhuman, and not worthy of their own choices.
As much as I think that most people ARE stupid, I also believe that they have every right to be, without someone trying to take their right away from them.

I think, if anything, you-and I use you in the sense of a collective-you have control over what you do with your own body. You, and you alone.
Posted by Unknown at 20:36 No comments:

I can't believe it's already been 2 weeks since I started at my new school! I have to say, it's pretty exciting to be at a new school, in new classes, with new things to learn.
And, sadly, new books to buy. Which I haven't yet, but I will. But, honestly, everyone always goes on about how poor students are, but they STILL think its alright to charge me 200$ for a damn ecology textbook? Not cool man. Not cool at all.
Classes are going fine, for the most part. Math is still my arch nemesis  but, I think that it will be for as long as I live. But, it's totally necessary for my degree, so I have to power through it and HOPE that something clicks.
The campus is beautiful-did I mention that? Just amazing. It's on top of a small mountain, and there is just this AWESOME view of the Coast mountains and the Pacific ocean from the campus, and, wow. I posted a few pics of it on my Instagram (@setsuna). I'll try to remember to get some on my actual camera to post here.
So-other than my inability to preform even the most basic math equations-huzzah to a new semester! 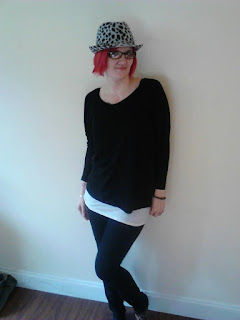 More Hiking! Or, at least, the Seawall

Yea yea, I know. What's with all the damn hiking, right? Well, I like it. That, and I had some free time before the new semester started to do some. So, why the fuck not, right?

This time, i went around the Seawall in downtown Vancouver. It is also a really popular place to do tourist stuff, what with Stanley Park, and the ocean, and all the cool shopping and stuff. Oh, and the almost excessive number of coffee shops. Thanks to the proximity to Seattle, Vancouver has a reputation for coffee,  and shops, many of which are independent. And awesome.
So, yes. It is a fairly popular area of Vancouver. And just beautiful. It's awesome because there is a lot of nature, and animals and beauty, while still being in the city, close enough to smell the coffee, but far enough to feel secluded in the natural beauty of Canada.
Lets just cut to the awesome pictures, shall we? 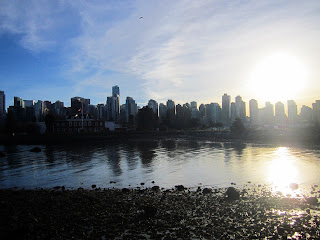 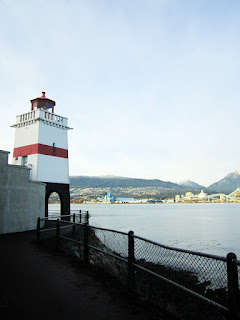 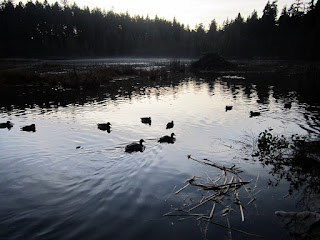 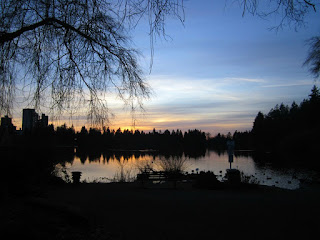 I don't think that I've hidden the fact that I like to go hiking. Its part of the reason that I decided on a school major that allowed me to get outside and see the amazingness that is Earth.
I now-thanks to my mom-have an awesome pair of hiking boots, and I decided to break them in on New Years day with a hike to Capilano in North BC.

Most people have heard of Capilano because it has a pretty big, fancy suspension bridge, which is a huge hit with tourists. I haven't been because I am a broke-ass student who can't afford the exuberant admission fee. There is also another suspension bridge, like, 10 minutes away which is just as awesome. And free.

Where I went did not have a suspension bridge, but it did have a pretty big dam, as well as a GREAT view of the mountains. 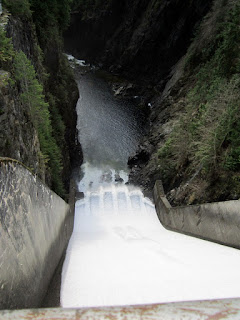 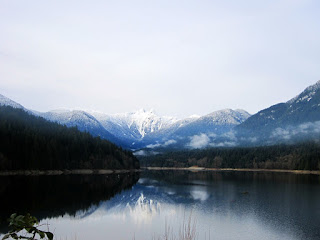 There are also some pretty big trees there. Not as big as the sequoia in California, but damn close. Especially for still being in the city. There is also a salmon farm, and we got to see some little salmon, waiting to be released for migration. I like that Vancouver takes some responsibiliy for all these fish eating assholes who seem determined to eat the oceans dead. 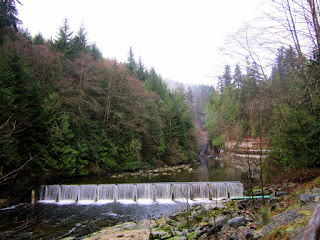 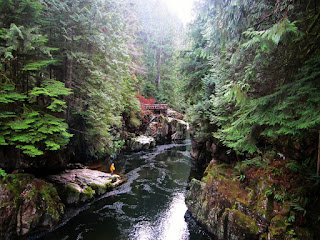 And here are some other pictures of the AMAZING scenery in Vancouver. This spot was only a 20 minute drive from the harbor, so there is no excuse not to check it out on a trip to the Vancity. 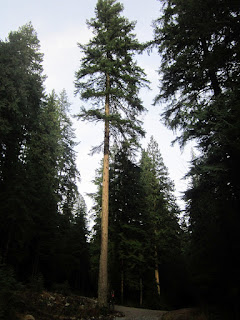 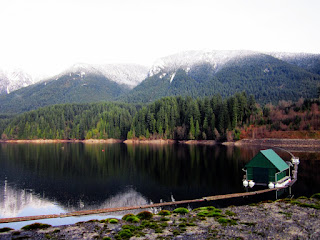 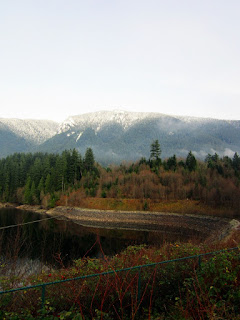 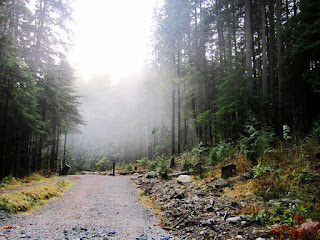 *These pictures are all available as prints, if you're interested! Just send me an email at maliceorchid@gmail.com*
Posted by Unknown at 14:12 No comments:

I hope everyone has a good holiday! I have returned from my mini-vacation back in Ontario with the family. It's nice to see all my family, as well as my husbands family, again. Been a while since I had seen everyone. Like, over a year. Since before I went to Korea.
Wow.

Anyways, it was a pretty chill vacation, and I had a great time. I don't want to move back to Ontario, ever, but it was nice to be there for a week. And then leave. Back to my nice, quiet life here on the west coast. Gotta say, I'm pretty fond of living where I do. And, on that off chance that I live in Canada for a large part of my life, I think it will be here, nestled between the ocean and the mountains.

But, here is a small visual recap of my vacation time!
In short-dogs, niece, more dogs, presents, dogs.
Enjoy! 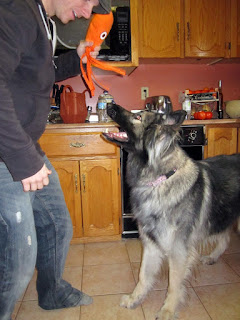 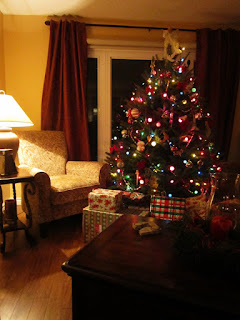 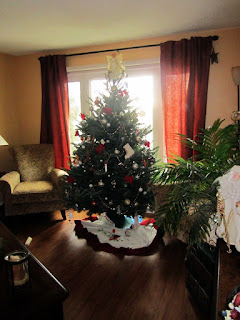 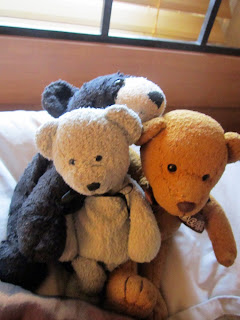 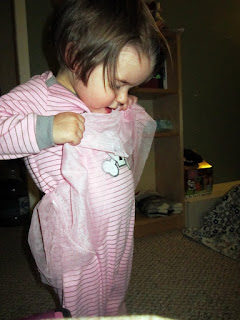 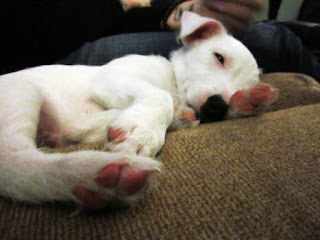