A little back logged here, but, that's alright. Its been busy as hell lately, but, I have some breathing room now, and should have good amounts of it for a while.

So, for one of my classes this semester, I got to go on a field trip. This is the first of several that I have to go on for my major (unless I change my major (slightly), which is a possibility). We went to the interior of British Colombia, and looked at all these really cool remnants of past geological events. This was my first time going into the interior of BC, so it was a really fun experience for me. Well, I've been in the interior-I did take a bus through the mountains-but it was at night, and I was on 3 days of no sleep.
This time, I was not. I was well awake, and got to see some of the amazingness of the mountains, and the plateaus that are part of BC's landscape.

Boring for many of you, I'm sure. The rocks, and geological stuff, I mean. Just because I have a nerd hard on for rocks and stuff doesn't mean that all you do.

I did get some cool photos though, ones that aren't of rocks, or alluvial fans, of landslides.

I want to see more of British Colombia before I leave here for good. I have a few good years, mind you, but there is a lot to see here, and it's going to take a long time. 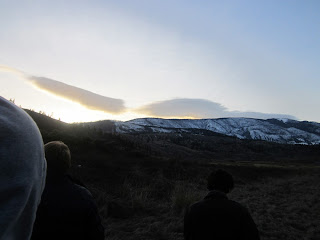 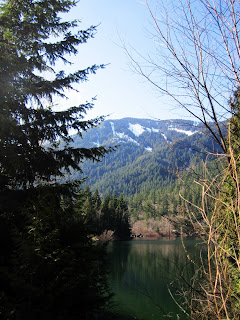 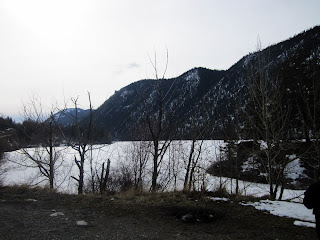 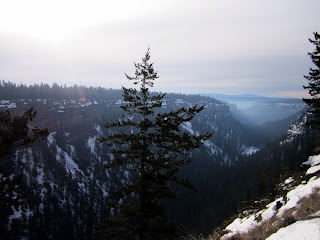 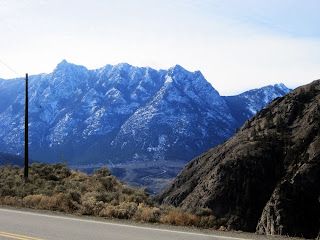 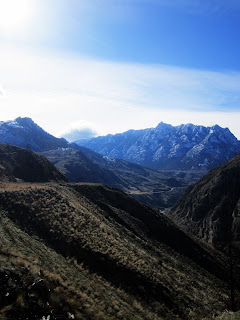 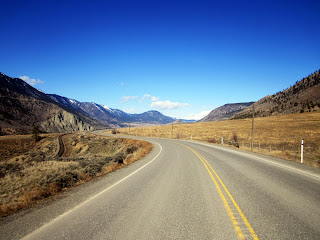