San Francisco-Ghirardelli Square and the Exploratorium!

We actually went to Ghirardhelli after we went to the aquarium, but that post was super long, and full of awesome pictures, and I was a little worried about loading time for all the graphics and stuff.

ANYWAYS
San Francisco is home to more than one chocolate factory-besides TCHO, Ghirardelli is also there! Now, the actual factory has moved to Oakland ( I think?) but they still have the building and the store, and they also do tours! We missed the tour, because we got there kinda late in the day. We did make it for the store, and bought lots of yummy goodies! I have such a sweet tooth, its nuts! 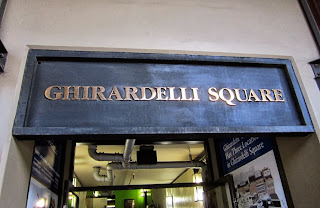 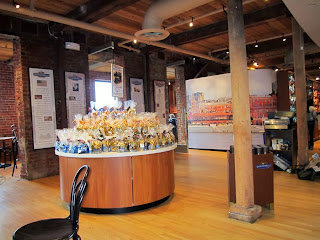 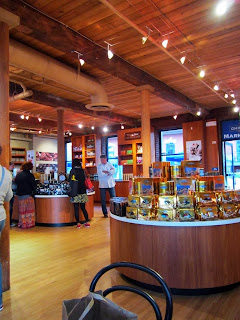 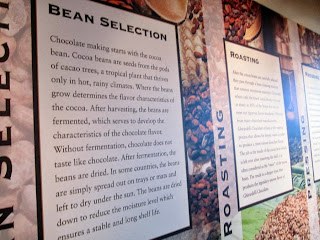 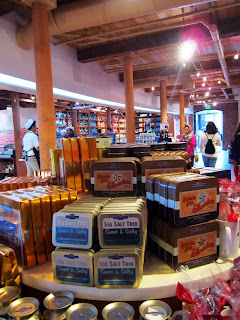 It was also one of those nights that I mentioned before. You know, the ones where its SUPER nice day, and then, BAM, its cold and windy? It was totally one of those. Luckily, Ghirardelli has an outdoor cafe area, with those little space heaters. I got nice and cozy with one of them.
And now, to the Exploratorium! We made sure that we had LOTS of time to explore the entire museum thing. It wasn't too expensive, and there was a super short line up as well. They even have a student price, so be sure to bring your student ID!* 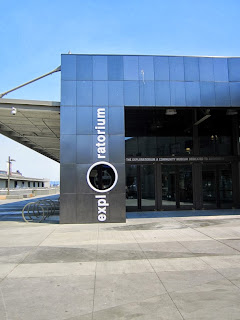 The Exploratorium is basically a bunch of super simple experiments that explain basic scientific principles. It goes from physics, biology, chemistry, light/energy and even some meteorology and geology (the stuff that I do). All of the experiments (with a few exceptions) are all interactive, so it enables a hands on learning experience, while still being super cool. 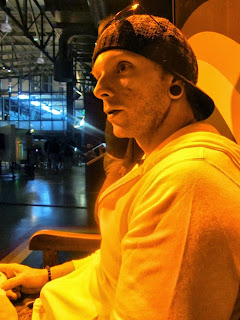 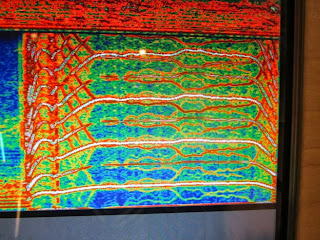 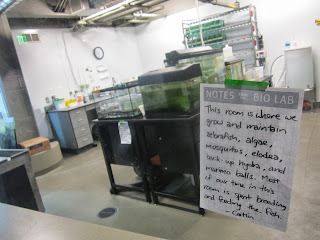 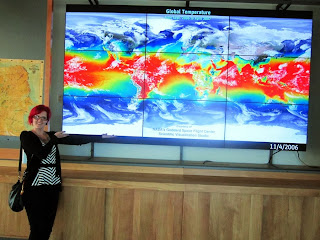 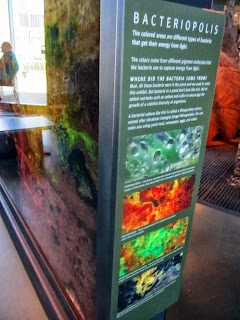 My biggest issue? The kids. Seriously, there are so many noisy brats running around, screaming and farting...its nuts. They DO, however, have an adults only time slot on Thursday nights. So, if you're like me and want to avoid those screaming little shit farts, go on a Thursday night.

*unless you are not a student, in which case, congrats on not being $50 grand in debt.
Posted by Unknown at 20:34