I would, again, like to apologize for my prolonged absence the past little while. The cold and broken rib thing really kicked my ass hard. Like, wow.

Anyways, I have just a few more blogs about San Francisco left, so bear with me on this. This was such an amazing trip, and I just want to share all my cool adventures!

One of the cool things we got to do was the California Academy of Science! I LOVE science, and nature, and all those things, so this was totally a place for me. The fact that it had some AMAZING exhibits just made it more awesome. 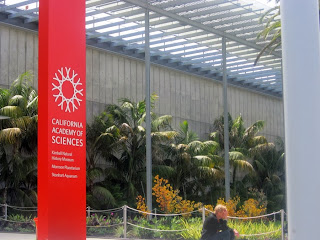 There is an elaborate area dedicated to the study of evolution, not just of animals and specific species, but to the migration of these species and why things are they way they are at a particular location. There was also a lot of history, in terms of evolution of species, the earth, and how we humans have shaped that evolution. It was some super neat stuff! 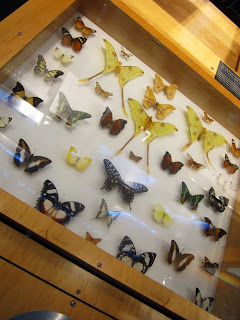 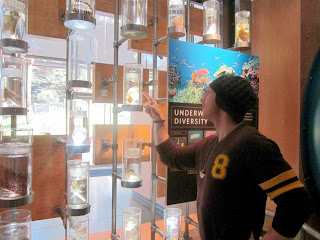 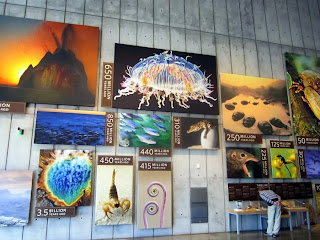 There was also a pretty extensive aquarium. It was actually better than the 'official' aquarium in a few ways, mostly in its variety of species. They also had parts of the aquarium running through the entire building, so that, almost anywhere, one could see sting rays and small skates swimming around. I wish I got a picture of that! 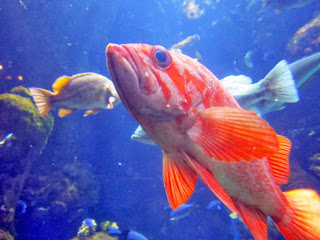 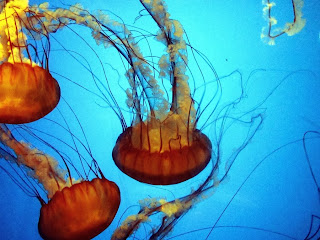 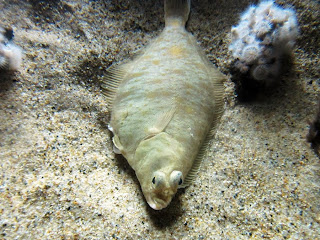 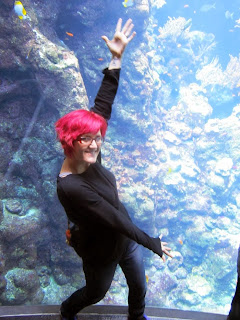 In addition to these areas, there was also an earthquake simulation room, an indoor Amazon rain forest with butterflies and plants from the Amazon, and a planetarium. Now, one of the EXTRA cool things about the California Academy of Science is that they have a Night Life night, in which there is booze, no children, DJ's and artist exhibits from local artists. In addition, most of the normal exhibits are also open, and the planetarium even has some special shows that they only show at the Night Life. Of course we went, and it was AMAZING.
A tip to those who go to Night Life-arrive early, since it sells out fast, and be sure to get your little tickets to the extra planetarium shows early, since there are limited seats. 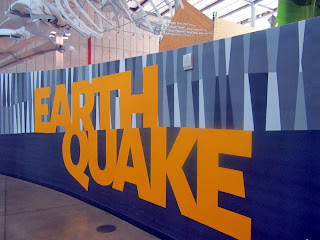 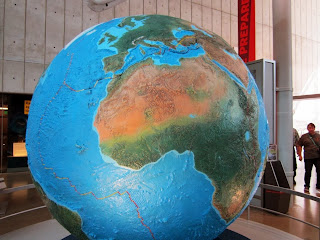 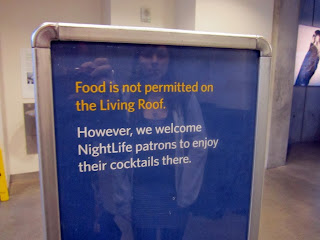 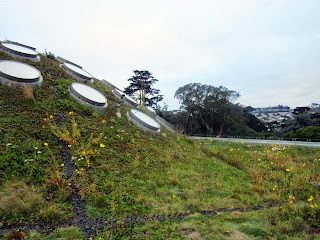 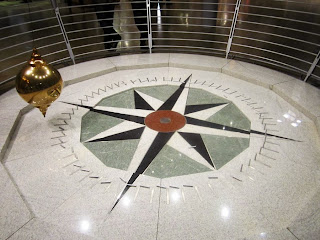 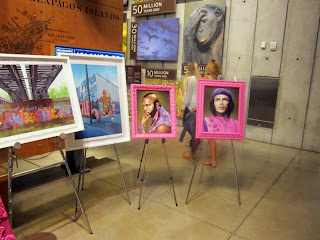 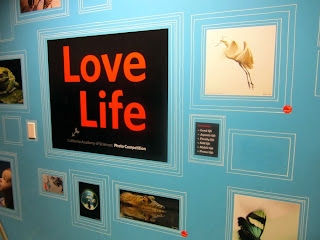 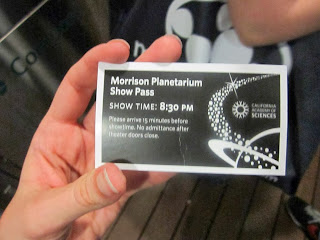 Alright, so there are 2 more posts about San Fran, and then we (finally) get to move onto things I've been doing lately! Also, if you haven't already, subscribe to my YouTube channel and watch the videos! I will (likely) do at least one a week, so enjoy my awkwardness at talking, thinking, expressing, and videotaping.