I mentioned last post that my friend from Texas, who lives in Hawaii, who I met in Korea, came to visit. I'm afraid that I didn't really elaborate on that visit as much as I had originally intended. My bad.

She mostly came for the comic con that I wrote about last week. I mean, besides to see me, since I am awesome. This was her first trip to Canada, so i wanted to show her a good time.

I hope that she got to see everything she wanted to, but, I doubt it. Vancouver is a big, cool, expensive city, and being able to cram everything in, into 6 days-3 of which were spent at the comic con-is super hard.

We did manage to hit up some of the mandatory things though! Let do this point form, photo style!

-poutine, Canada's greatest food invention, since, well, it's about the only one. 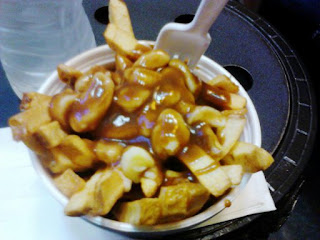 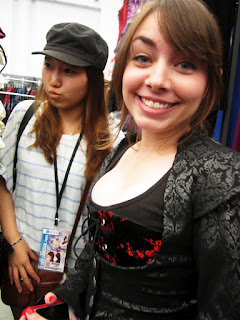 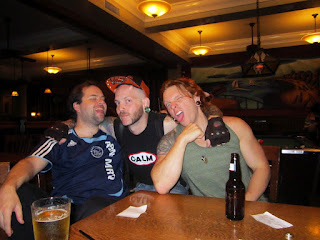 -Grouse mountain (which I climbed, and she took the gondola) 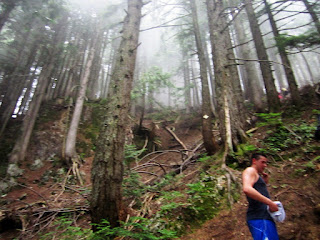 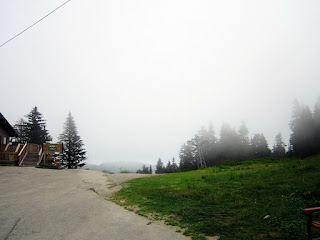 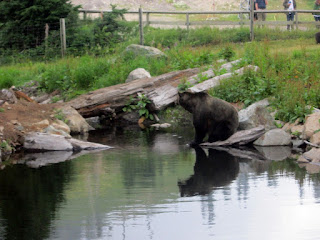 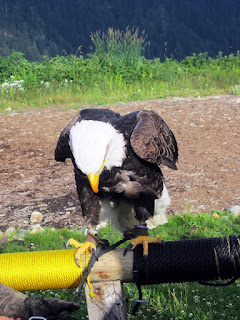 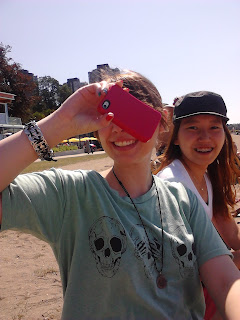 -pretty awesome weather, I must say 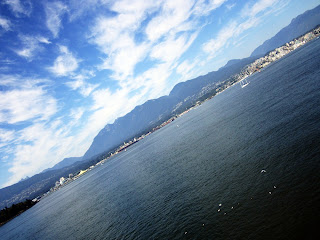 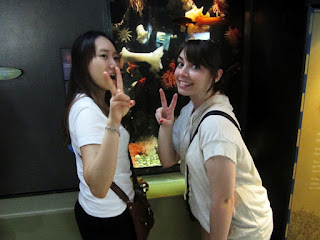 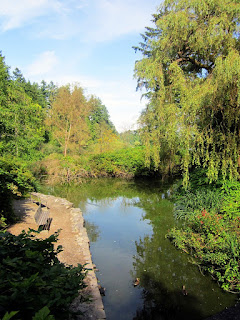 -awesome time with me! 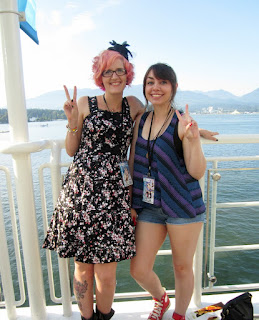 Sounds like a pretty legit vacation, if you ask me. I'm hoping that she can make it back here for Fan Expo in April. I think she would have a great time there.

And lets face it-awesome things are even more awesome when they are shared with good friends.