Happy Birthday to me

Another year. I like to think that I'm wiser, and this time, I think I actually am. I thought about doing this post before, like when it was an actual year since my arrival in Korea, but decided to do it to celebrate my birthday.

Awesome things since my last birthday (in no particular order)!

Last years birthday parties.
That's right, I had 3 parties. 2 of them surprise parties. One with fireworks, friends, booze, cake and love. Another with cake, music and Korean love. The third with obscene amounts of booze, friends, and dancing. So many amazing people made me feel so special and loved, it almost brings a tear to my eye. My best birthday, by far. 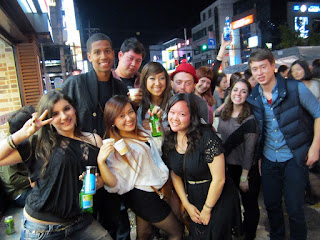 Korea
Yea. I lived in South Korea for nearly a year. That is an experience that I know many people will never have. I am so lucky to have been able to go there and experience a culture to vastly different than my own. I met so many people, did so many things, ate so much food, and had such a good time. It was hard to say goodbye. 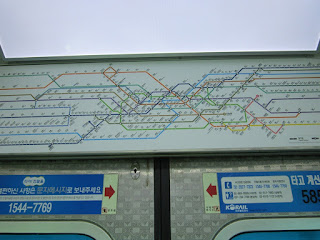 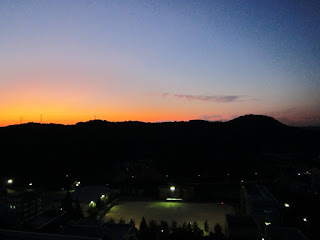 Friends
I keep mentioning the people that I met, and with good reason. I don't think that my past year would have been nearly as good without the people. There were so many awesome, open and caring people that I met, that accepted me for being me. A lot of us saw each other at our worst-but didn't judge, or change opinions. It was an eye opening experience for me, and made me a lot more comfortable being my dorky myself around strangers. 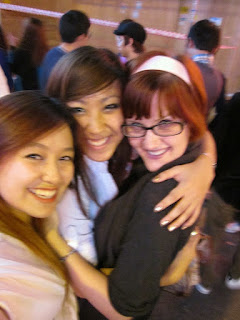 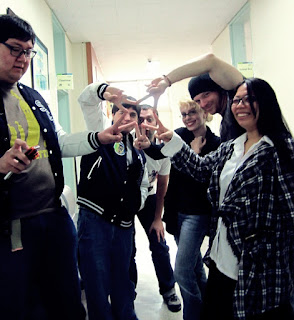 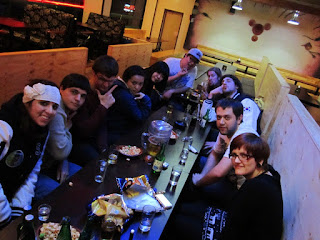 Temple Stay
This is about the first post on this site, and that was when I went to Myogaksa Temple in Seoul. It was a practicing, full functioning Buddhist temple, complete with monks and the bells, and everything. I got to spend a day and night as a monk, learning the Buddhist teachings practices. Now, I am against religion as a rule. All religions, since I think they are stupid, useless, and crutch for people whose minds are broken. Buddhism is NOT a religion, but a way of thinking, and being able to experience a different way of thinking, a different way of life, was awe inspiring. It made me feel at peace-not because of the spiritual aspect-but the chance to sit down and just not think for a while, and have it be alright. Facing the inside of my head is a scary thing, and the meditation the monk taught us quieted the rage inside of me.
***Photo by Ben Etienne, found over here*** 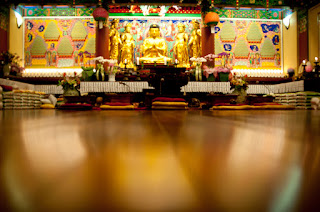 Friendship fieldtrip The trip was a lot of fun in itself, especially since it was paid for by the Korean government. I hung out with my suitemates, as well as my husbands' suitemates, and got to see some parts of Korea that I wouldn't have. I also got to spend time with someone whom I now consider to be a good friend. He may live in the states, but I know that we will see each other again. 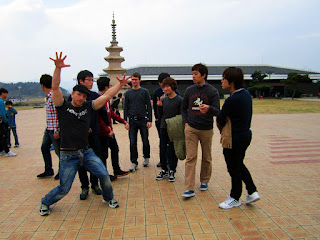 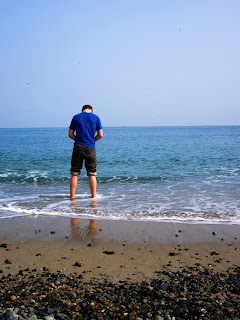