Happy Birthday to me, Part deux

To jump right in

Japan
Seriously, lifelong dream accomplished right here. Going to Japan has been on my list of things I wanted to do ever since I discovered anime and manga (it was early in life, let me assure you). Not only did I get to visit Japan, but I got to go to, what, 7 different cities? I got to see so many things, experience so much, and-perhaps more importantly-reconnect with some friends that I hadn't seen in a LONG time. Some things are important, and those things, no matter how distant, should be kept close. 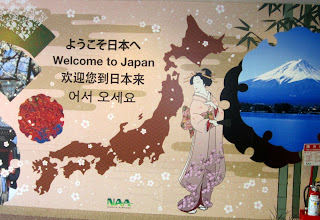 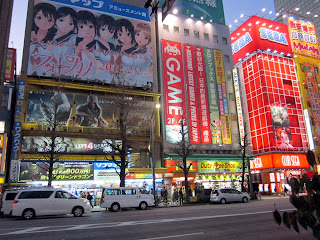 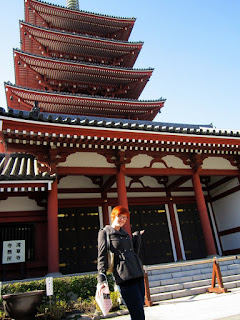 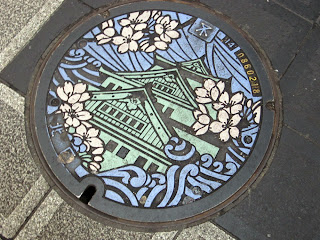 Vietnam
Vietnam was never in my list of places to go, but, the opportunity presented itself, and I am not the kind of person who will turn down travel. Ever. Out of all my adventures this past year, I think this one has the biggest list of 'bad' against it. That said though, having this unique experience was eye opening and well worth it-despite the down sides. Seeing a war torn, 3rd world country is something that everyone should do. It has a profound effect on the psyche. 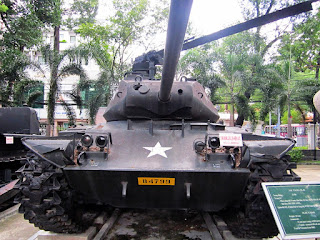 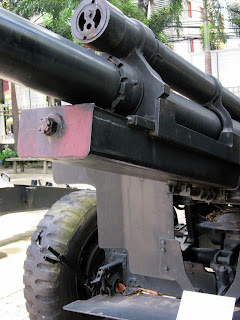 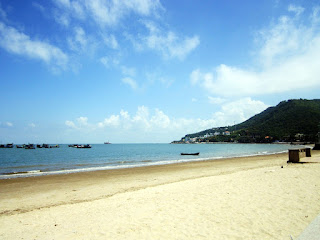 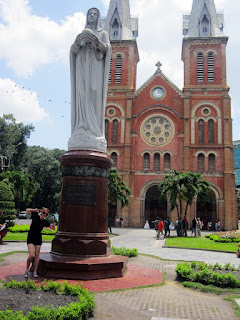 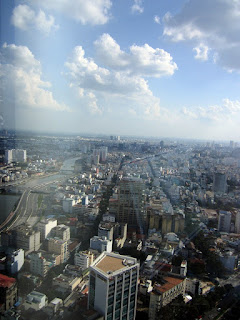 2 year anniversary with the hubs
I feel like this one is sort of self-explanatory. How could I not be excited about being married for 2 years, without there being any violence or straight up murder? I never thought I'd get married in the first place. To have it last this long is sort of a surprise. A pleasant one, yes, but a surprise nonetheless. 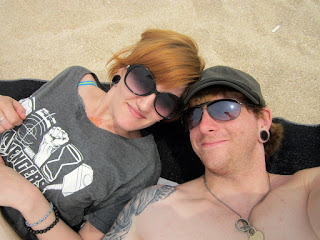 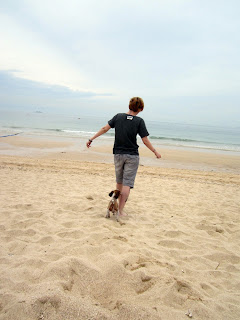 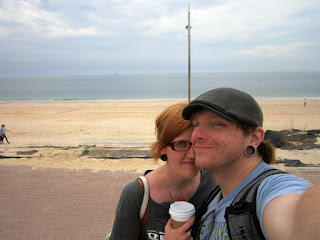 World Expo
Another one of those once-in-a-lifetime things that I got to do. Since the expo is only held every few years, and never in the same country consecutively  the fact that I was in the right place at the right time is just amazing. I don't think this will be my last expo though, since there is still YEARS left for me to travel. Who knows when this will come up again though, but that chance is still there. It had its bad points, but it was still a unique experience to be able to have some part in. 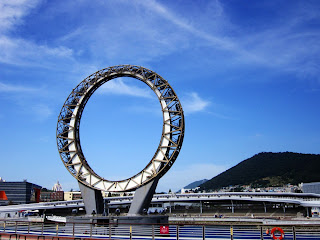 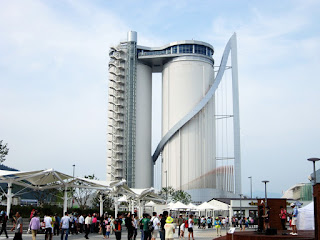 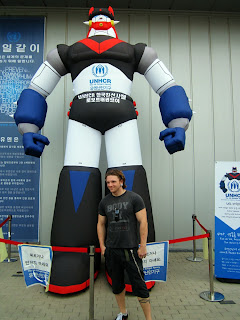 Acceptance into SFU
As I mentioned in the 10 things you likely didn't know about me post, I was not really great with that whole education thing when I was younger. It took me a while to get the swing of things, what with this being my 3rd stint in post secondary education. But, my acceptance into SFU (Simon Fraser University NOT San Francisco University) proves to me that I have grown into my intelligence. I am not a stupid person-I'm just full of hate and rage and, sometimes, laziness. But acceptance into university on my own merits, on my own terms, it's something to be proud of.
And in this vein-being asked to have an editing part-hell, even being allowed to read-a now (at the time, soon to be) published novel...well now. If that isn't making it, i don't know what is. The fact that it was an awesome book by one of my favourite people just made it that much better. 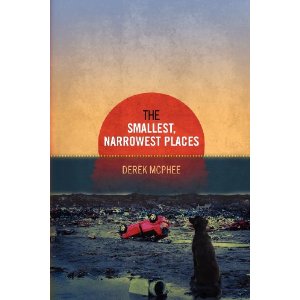