So the month before last (has it been that long?!?) the hubs and a friend of ours when to go to KMFDM at Venue here in Vancouver.
Now, chances are, you've never heard of KMFDM, oui? Well, let me tell you a bit about them, shall i?

KMFDM is a German industrial band that is all about freedom of speech, and recognition of the 'masses' who are not the elite. So, sorta vigilante musicians, I suppose. They are an old band, with their first album coming out in the 80's.

You may know them as the musicians that created the Mortal Kombat movie intro. Both of them.

Anyways, the band is still going strong, and they came to Vancouver as part of their current tour We Are KMFDM. Vancouver was their first stop, and I think we made it a good one for them

The tickets were legit cheap (I mean, comparatively to other bands), and the venue was quite nice. It was my first time at Venue, and, I gotta say, that I would go back for a show there in a heartbeat.

So, here are some of the photos 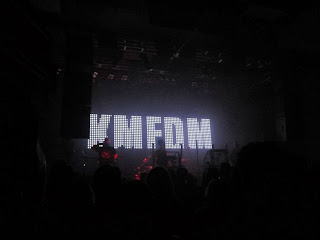 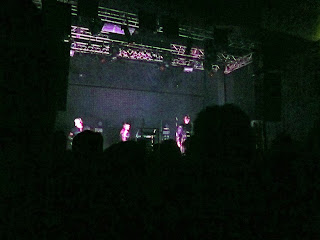 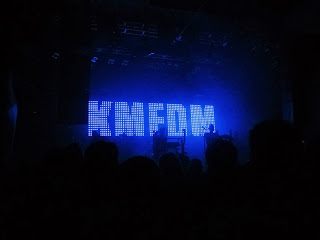 The show was awesome. KMFDM is clearly a band that knows what its about, and has some die hard fans who support all they do. This is what I love about non-mainstream music-the love of the band, and the fans, and the longevity of good music. They band was full of energy, posed for pictures whilst performing, and made sure that, duration and variety of songs from different album wise, we were all well satisfied. 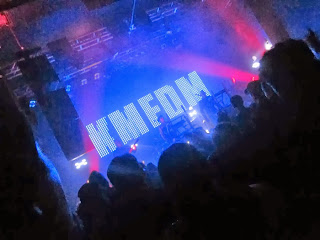 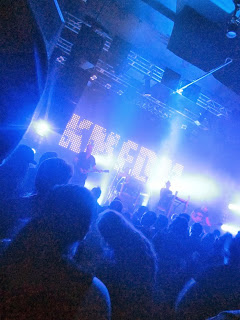 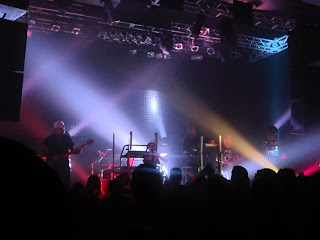 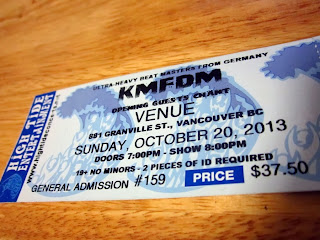 I had a hell of a good time, and it was totally worth any lost sleep and the bruised feet I suffered in the pit.

I didn't get any videos, but here is one of their videos, so you can get a taste of the fabulous KMFDM.