way way WAY back in the day, I mentioned that I was moving into the apartments at my school, yea? I'm sure I did. Anyways, I'm all moved and stuff, and, I gotta tell you, living on a mountain is great! It is also super convenient for school and classes and stuff. Not so much for work though. It takes almost an hour to get to work on the weekends, which sucks, but is alright.

So, I got some pictures of my "backyard" for you guys. Now, I don't actually have a backyard-I live in an apartment, that would just be silly. BUT, my building is hella close to the bike/walking paths, where we go jogging quite often. Its really pretty, but, I'll just show you.

These are from the late summer, early fall: 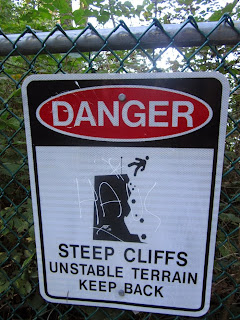 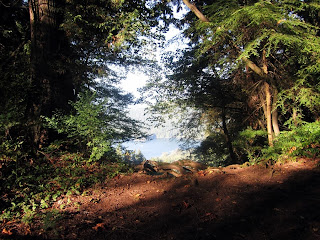 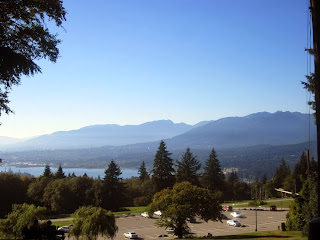 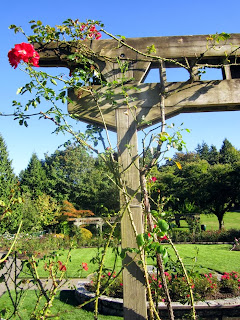 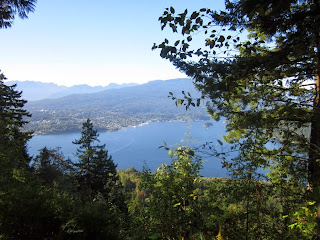 Pretty, right? I have a great view of the Coast mountains, and the Inlet that separates Vancouver from North Vancouver (clever names, right?). One of those mountains is Grouse, which we climbed earlier this year as well! This area is part of a conservation area, and there are bears and deer and all sorts of other wild animals that roam the woods. I haven't seen a bear yet, and I'll have to wait for the spring, when they come out of hibernation. I have seen deer and raccoon, and TONNES of birds.

And we also get some of the greatest views of the city proper. Especially sunset, which dips like red fire across the horizon.

These are from mid-late autumn, early winter(ish) 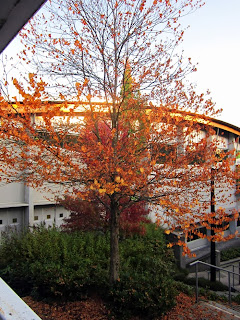 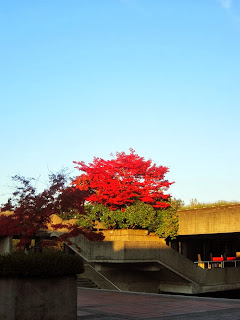 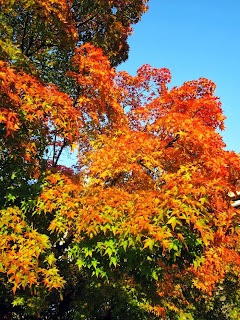 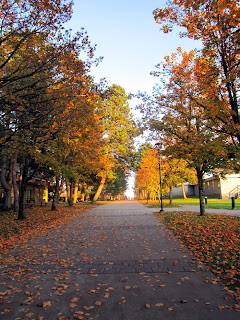 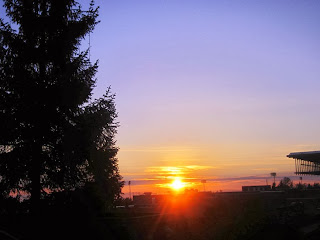 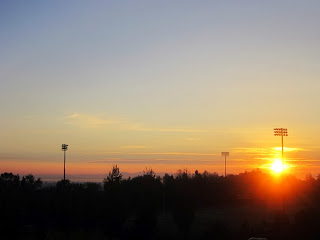