This is more of a pile of pictures, mostly of the nature variety. I take a lot of photos sometimes, and I want to share them with people, even if only a few people.
Art is like that, I guess.

Not that I'm an artist. I prefer to think of myself as someone who admires beauty in all its guises.

Which makes me sound incredibly pretentious. I will be the first to admit that I'm arrogant, but pretentious? Not so much.

Anyways, this is all in Vancouver, near Stanley Park. Birds, birds and beach, and me. 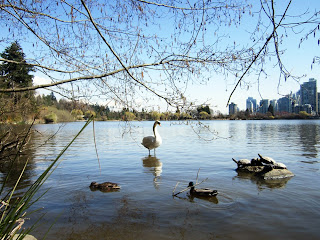 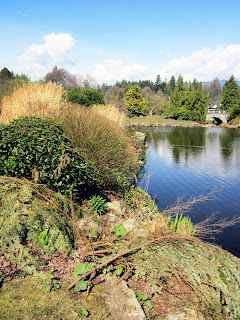 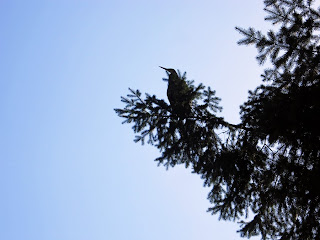 Great Blue Heron, in a tree, which is pretty uncommon. Lost Lagoon, 2013 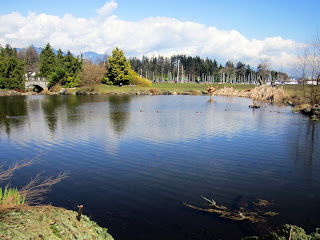 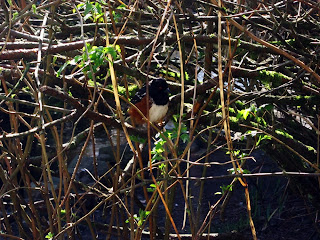 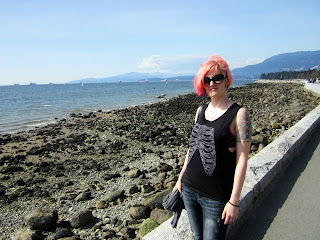 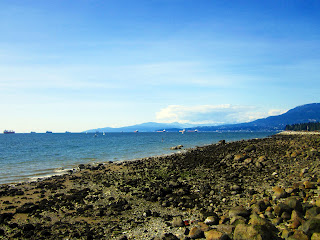 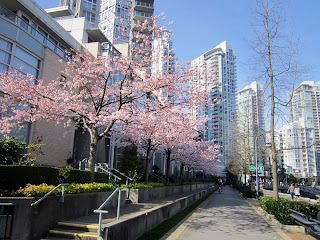