The gift of life

I may have mentioned this before, but, I will mention it again.
I am not terribly fond of people, as a species. We are rude, inconsiderate dickbags, with an insatiable thirst for the destruction of the entire planet, in order to feed our greed and avarice.

My biggest fear is that I will not get to see so many animal species because they will become extinct before I get to see them.

That thought terrifies me more than anything else. How horrible are we, that we can't even go a few months without killing off something that did nothing to us. We ruin what we can in order to appease outdated tradition, or false medicine, and false gods.

To try and do what I can, while being a broke-ass student with almost no time, I have been asking people to make donations to WWF on my behalf.

I was lucky to get one of these donations from my parents for my birthday. What is really awesome about making donations is that you get a little plushy and a certificate of symbolically adopting an endangered species.

It's amazing to be able to help a species at risk, and also get a cute cuddly toy to go with it. Something for nothing, and all that. Some people need to feel rewarded for doing the right thing, and this should help with that undying greed, while still helping something that needs as much help as it can get.

They also come with an information booklet about the specific species that was adopted. It includes information about its habitat; why they are becoming extinct; their feeding/mating habits, and what you can do to help.

And what is more important is the help that the species receives, which is worth so much more-the chance to live.

So, for this holiday season, adopt an at risk species for someone you love. Give the gift of a life. 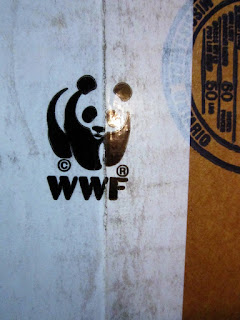 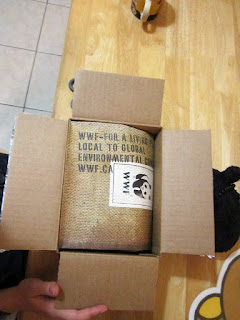 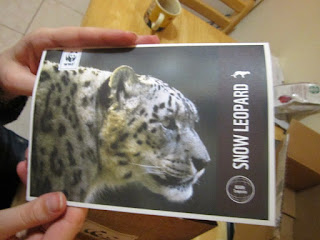 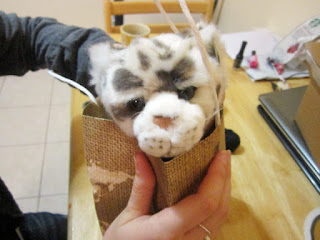 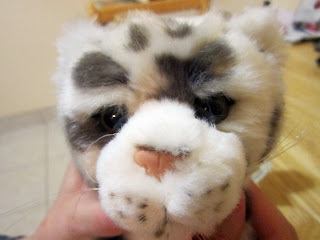